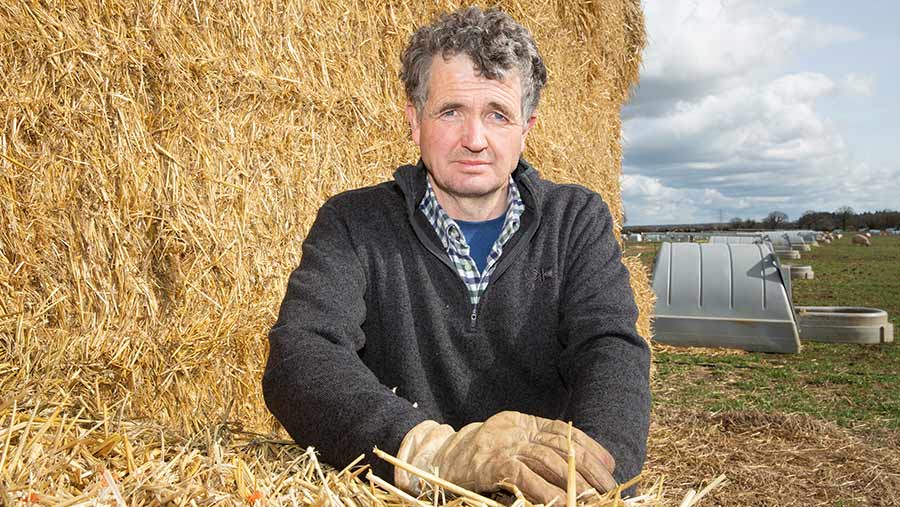 The past few weeks have been pretty bruising for pig farmers. As soon as the carbon dioxide crisis had been fixed – albeit temporarily – the supply chain labour shortage was back to haunt us.

Knowing the potential plight of so many pigs backing up on overstocked farms was heartbreaking, and continually hearing reports of how the situation was worsening day after day was testing, to say the least.

The noise and subsequent attention created by some very determined farmers and their supporters was tremendous and quite gutsy at times.

It wasn’t long before everyone who cared was sharing media posts and petitions in a unified effort to get something sorted.

The initial response from prime minister Boris Johnson was appalling and left those caught up in the crisis feeling abandoned in an industry that was apparently worthless.

Only a year earlier we were being praised for our contribution to the country during the fight against Covid-19 as primary food producers.

From hero to zero, was how some commentators quite rightly expressed the feeling.

News has now finally broken of relaxations to temporary visa rules which will allow butchers to come back from overseas and work in meat processing again.

In addition to this, extra cold storage facilities are being arranged to give precious space and time while butchery capacity recovers.

Hopefully, those worst hit by this crisis can now catch a breath, sleep a little easier and start to repair the damage done to their businesses.

Without a doubt, these are unique times, but for years we have been told of the importance of forming tighter links with processors and retailers, so questions need to be asked.

Why did pig producers end up being pushed so close to ruin and why, when it came to direct campaigning for help, did the pig industry apparently stand alone?

As soon as the Brexit vote was announced five years ago, I heard about worries over the fact that abattoirs and cutting plants were employing very high percentages of overseas workers.

What eventually happened was inevitable. So why were these big businesses we rely on so poorly prepared?