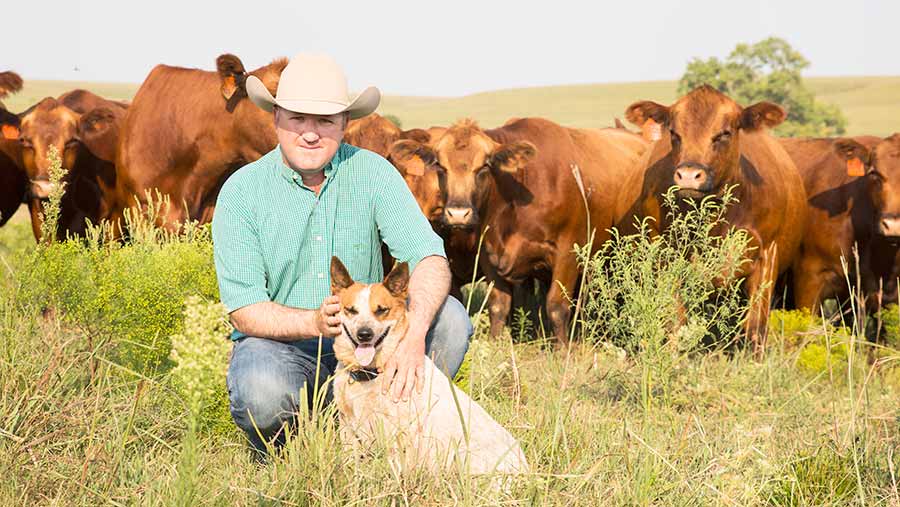 Is “agvocacy” a thing in the UK? In case it isn’t, I will do my best to explain what it is.

“Agvocates” are people in agriculture who take to social media in defence of farming when it comes under attack. Serious ones start blogging and give their poor family members nicknames such as “Cowboy” and “Number 2”.

I think they can be a bit corny and preachy at times, but for the most part they do good work. However, this autumn some things have happened that have assured me I am not one.

Tyson Foods has announced plans to build the first new chicken processing plant in our state for 20 years. The site will handle more than 1 million birds a week and has immediately faced stiff resistance from local leaders.

Most were angry over how the deal was made. But that said, city leaders made more than US$500m (£380m) in tax concessions before they even knew the name of the company with which they were working.

They named it “Project Sunset”. It will be the last big job of our departing governor and they wanted to keep it secret from taxpayers. (Google that one if you want to learn more).

What shocked me most was the contempt and millennial rage that the agcovates immediately unleashed on anyone who dared be against a new industry in Kansas. Jobs, new markets and diversification were Department of Agriculture talking points.

Maybe it is wrong, but I am a little more self-serving. Most of these agvocates are cattle people (because this is Kansas).

I can’t think of a larger, more stereotypically soulless, corporate competitor than the US chicken industry. Corn growers want the plant because millions of chickens means a new corn market and higher grain prices.

I like cheap corn. If someone gave me corn I would complain about the haulage.

In a Facebook post one said that agriculture markets don’t have to be a zero-sum game (in commodity markets every dollar you make is taken from someone else, as opposed to equity markets). They must have failed the commodities futures class we all took at Kansas State University.

To wrap it all up, I like cheap corn and think chicken should cost the consumer somewhere between lobster and caviar!

Call me a shameless cattle industry advocate. It doesn’t have the same catchy sound as “agvocate”, but it is more accurate.