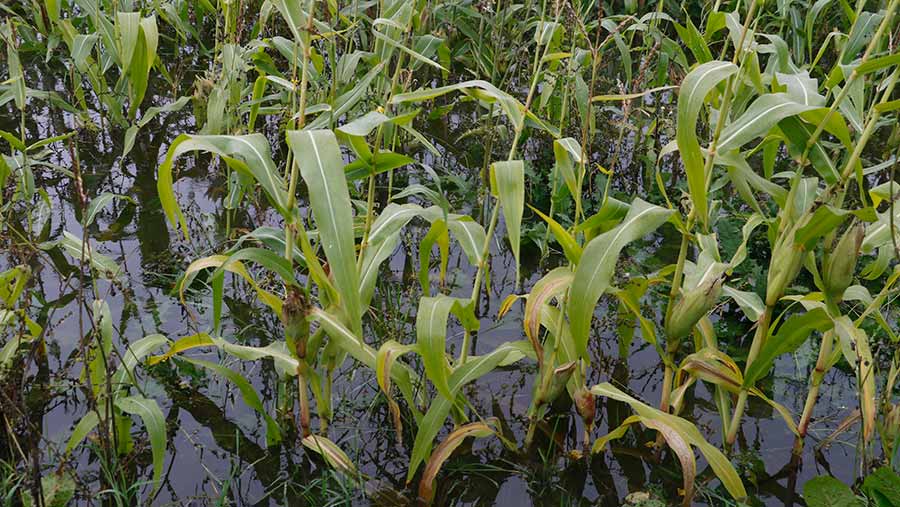 This year the amount of maize grown is predicted to increase by 20% to combat the shortage in winter cereals being drilled following the wet autumn.

3. Establishment – drying out fields and dealing with compaction