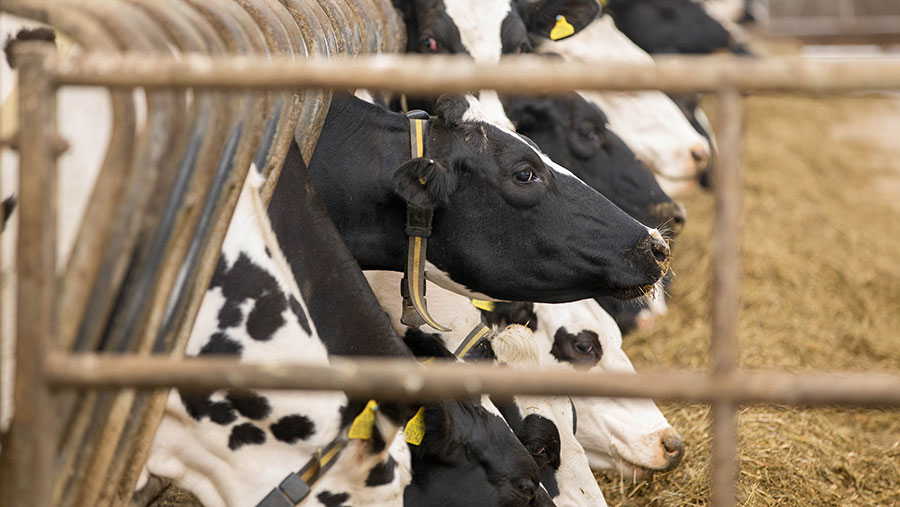 The Premier Atlas is the first of its kind and contains more than 260 raw materials and 40,000 nutrients.

The extensive guide covers a comprehensive analysis of ingredients for cereals, roots, legumes, by-products and more.

The atlas acts as an everyday toolkit, allowing feed advisers and nutritionists to work out which raw materials are best suited to individual farms to complement forages and drive animal performance and health.

Premier Nutrition’s Pig director, Mick Hazzledine, who has been instrumental in compiling the matrix, said being able to formulate feeds improves the consistency of animal performance, increases net margins and reduces the environmental effects of nitrogen and phosphorus by ensuring it is fed at optimum levels.

The future of feed

The guide also contains four insect proteins. Although these are currently not permitted in livestock diets, Mr Hazzledine believes it will be available for monogastric rations in the next couple of years.

It is likely that feeding insect protein to ruminants will be more complex than other species, due to the nature of the rumen breaking down unprotected proteins.

Therefore it may take longer for insect protein to become available for cattle and sheep diets, according to Anna Dinsdale, commercial ruminant nutritionist.

“There are more than 22 factories producing insect products for human and animal markets. At the moment, there is a very high demand for human consumption at prices generally beyond those that are attractive to agriculture.

“However, as production increases, we may see insect products appearing in higher-value feeds such as fish and piglet creep and possibly in speciality markets such as those where soya is excluded,” she said.

Imported soya is synonymous with deforestation and is coming under increasing scrutiny. The guide also contains alternatives such as biofuel by-products such as rapeseed expeller and dry distillers’ grains, which can help farmers reduce their reliance on soya.

The atlas is available free to Premier Nutrition customers in paper format and online in the form of an eAtlas, which is updated regularly as variability and processing conditions change. The book will be updated every four years.