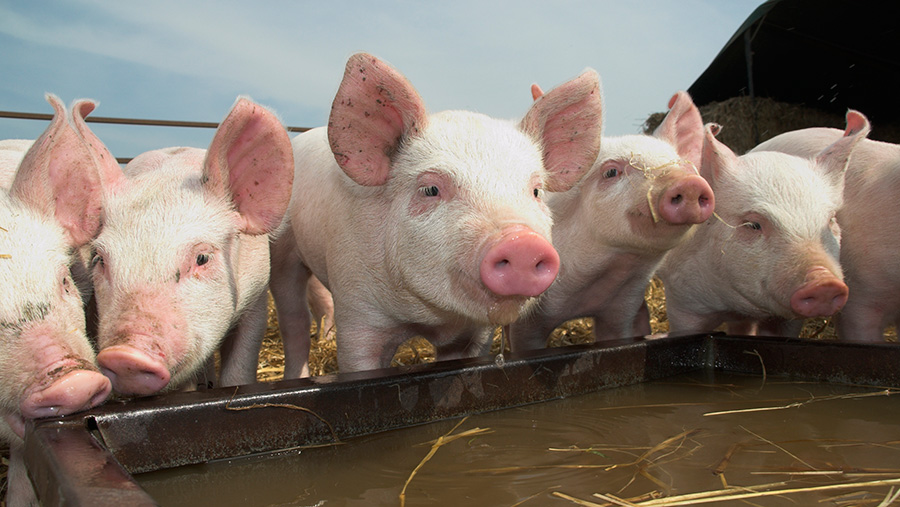 Calculated at 72.9% crude protein, the pinkish dry powder (UniProtein) is produced by a methanotrophic bacterium and will be targeted mainly at the pig and poultry sectors.

This is according to biotechnology company Unibio, owner of the UniProtein production technology, which last year signed agreements to supply two European feed manufacturers.

Danish feed company VJA (Vestjyllands Andel) is trialling and selling the product on early adopter farms, and a Uniprotein production licence has been given to an east-European based client.

The agreement will supply EU and Russian feed companies, with the main competitor being Feed Kind, a high protein feed primarily used in the aquaculture sector made by US company Calysta.

The methanotrophic process relies on bacterial culture using natural gas as a carbon and energy source, producing “clean water” as a waste product. It has been approved as an animal feed in the EU since 1995 and was added to the EU feed catalogue in 2011 for all animals and fish.

Denmark is acting as the cradle for the technology, which has doubled biogas production since 2012 to 8 petajoules with the Danish Food and Agriculture Council hoping to soon turn the gas sector into a totally “fossil-free energy system”.  This also enables Unibio to use certified biogas in its production process. 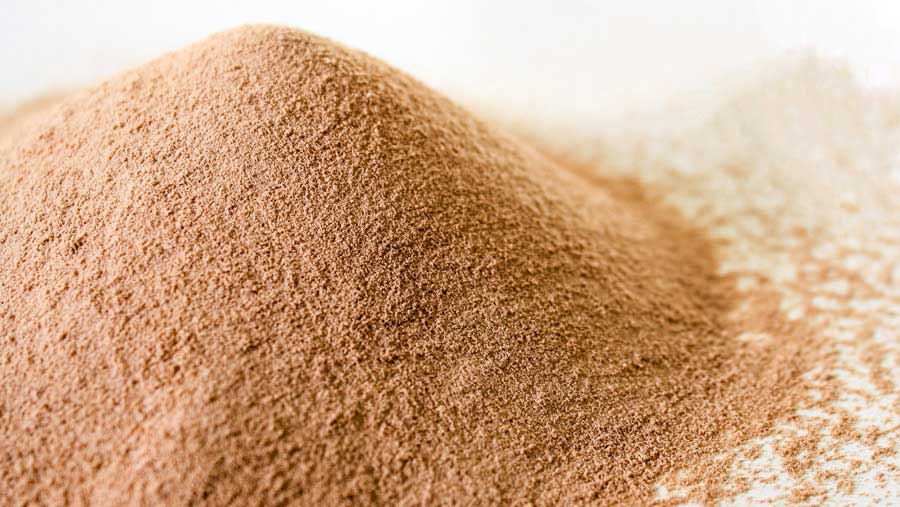 “I have been involved with working with this technology since 2001 through involvement with the Technological University of Denmark,” he told Farmers Weekly.

“There is more interest in UniProtein as time progresses and we are encouraged by increasing enquiries to license our technology.”

Further to protein production, Finnish scientists at the VTT (Technical Research Centre of Finland) are developing small, farm-scale biogas fermenter units that can also produce bioplastic, although they are still to reach the commercial stage.

“In continuous processes with a constant nitrogen source, plastic does not accumulate,” he explained.

“The feed itself is dry like a dried yeast, but if it gets wet it can be made into a paste or slurry.”

Early youngstock diets can be supplemented in a similar way to adding a protein blend, explained a pig product spokesperson at VJA.

Inclusion levels are typically recommended at 8% for pigs, 6% for poultry and up to 20% for salmon, according to Unibio, which stated the amino acid profile is “very competitive” to other protein sources and has significantly more methionine than fishmeal.