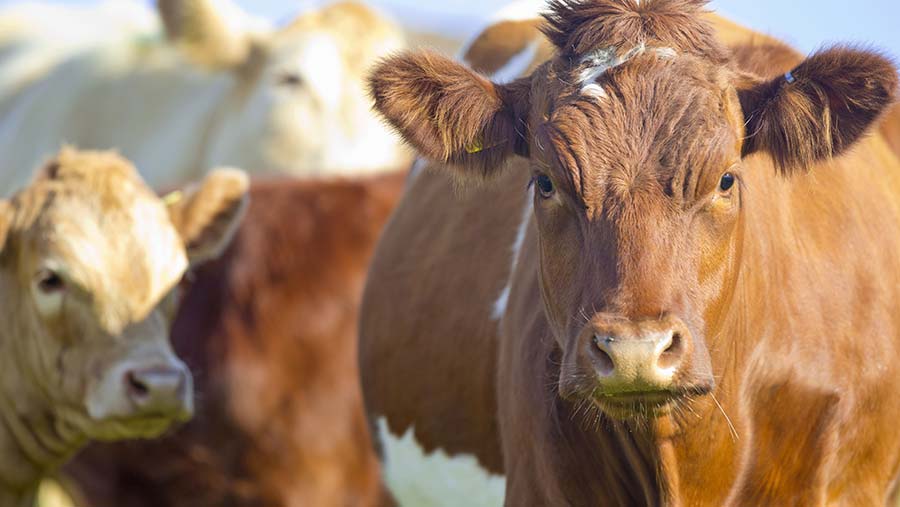 Cattle farmers in Dorset could soon have to travel significant distances to sell their stock if a council pushes ahead with the sale of the county’s only livestock market.

Shaftesbury Cattle Market has operated under a council lease since September 1955. Southern Counties Auctioneers (SCA) has leased the site since 1967, when it was taken over by the district council.

But council chiefs at North Dorset District County Council say the market site is now “not the generator of trade and economic activity for the town that it may have been”.

The district council says cattle sales are in decline and the site now hosts dairy cattle sales fortnightly rather than weekly. However, calf and beef store sales are still held weekly.

The district council says selling to a supermarket chain would deliver new facilities for the town and create jobs “well in excess of the numbers currently employed on the site”.

But the decision has sparked opposition from residents and Shaftesbury Town Council, which have questioned the need for a second supermarket in the town and raised concerns about access, its relationship with the surrounding shops and residential areas.

The town council has allocated £10,000 towards legal advice and some councillors have called for a parish poll to ask whether the town should fund a judicial review of the sale of the cattle market site.

But Martin Hamilton, of North Dorset District County Council, said the town council’s decision was “regrettable in these austere times”.

He added: “It has taken considerable time and energy to get to secure agreement with SCA to bring forward the sale of this site.

“Any action now to delay the process pending community consultation would risk compromising this work and send an unhelpful signal to those minded to invest in Shaftesbury.

“For these reasons, I am not prepared to suspend the sale process. I will continue to keep the Town Council informed of the progress of the sale.”

James Cossins, NFU Dorset county chairman, said: “It’s unfortunate, as this is the last cattle market in Dorset. There are alternatives in Frome and Salisbury, but this means farmers having to travel up to an hour to sell their cattle.

“The market generally opens a couple of days a week, but the local social gathering of farmers will disappear.

“It’s a pity more hasn’t been done to seek an alternative venue in the county, for example somebody with a redundant dairy unit or farm buildings, rather than just to announce its closure.”