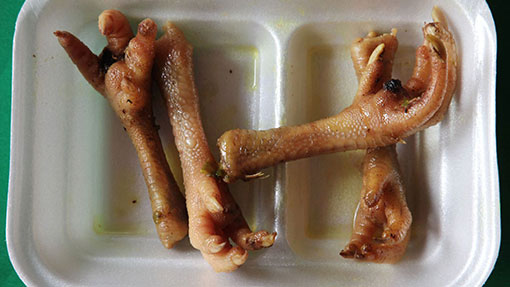 A survey of British Poultry Council (BPC) members has found that only a quarter think the government is doing enough to secure chicken exports to growing markets.

The survey also found confidence still high among members – largely unchanged over the last six months. None reported they had lost confidence in the prospects of their business or the wider industry in that period, with 70% pointing to strong consumer demand.

Production levels were also up slightly for 40% of members, and 60% reported a major change in the cost of production, with virtually all respondents pointing to lower feed costs over the past 12 months.

Tapping new markets for poultrymeat is an “important priority” for the BPC, according to chief executive Andrew Large, and three-quarters of members said those markets were to be found in other European countries.

Mr Large said that, while DEFRA secretary Owen Paterson had committed to growing poultry exports, and the government had been active in forging new trade with China, problems in DEFRA continued to create barriers.

“While the political will exists, DEFRA is suffering from staffing issues which have negatively affected its ability to efficiently process veterinary health certificates in priority markets. These are holding back the industry’s ability to sell more internationally.”

See also How to get your farm products into China