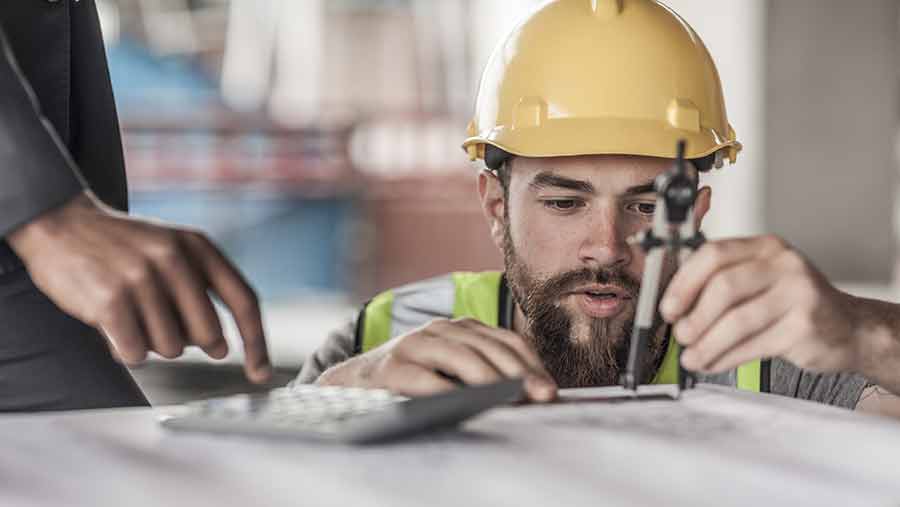 A three-year delay to a planning application to develop a site into four broiler units represented the “planning system at its worst”, the consultant who worked on the case has suggested.

Ian Pick, representing Mercer Farming, said the application to develop a site near North Owersby, Lincolnshire, that was “highly suitable” for broiler farming was held up unnecessarily by concerns over lorry movements.

An application was first submitted to West Lindsey District Council for the erection of six broiler sheds and associated ancillary equipment in October 2013.

The local Highways Agency objected to the development on the grounds that roads were unsuitable for heavy traffic, and planning was subsequently refused.

Mercer Farming then appealed to the Planning Inspectorate, which agreed with the council and the local Highways Agency to turn the application down.

The original refusal said: “The (traffic) issues are so fundamental to the proposal that it has not been possible to negotiate a satisfactory way forward and, due to the harm which has been clearly identified within the reasons for the refusal, approval has not been possible.”

The scale of the development was then reduced to four sheds, and an application resubmitted – and recommended for approval.

This time much was made of the site’s need to be developed in some respect, with pig finishing or growing vegetables suggested – both of which would not require planning permission, but would result in more vehicle movements.

While the council again refused the application, the Planning Inspectorate this time overturned its decision, agreeing that the suggested alternative development of the site would result in more traffic.

Mr Pick said the site was not contentious, but the original objection on the grounds of traffic movements had delayed the project by three years and added between £20,000-£30,000 to the cost of applying.

“It shows that, if the site is right, an application will go through,” he told Poultry World. “If you tick all the boxes and are persistent, you will be fine.”