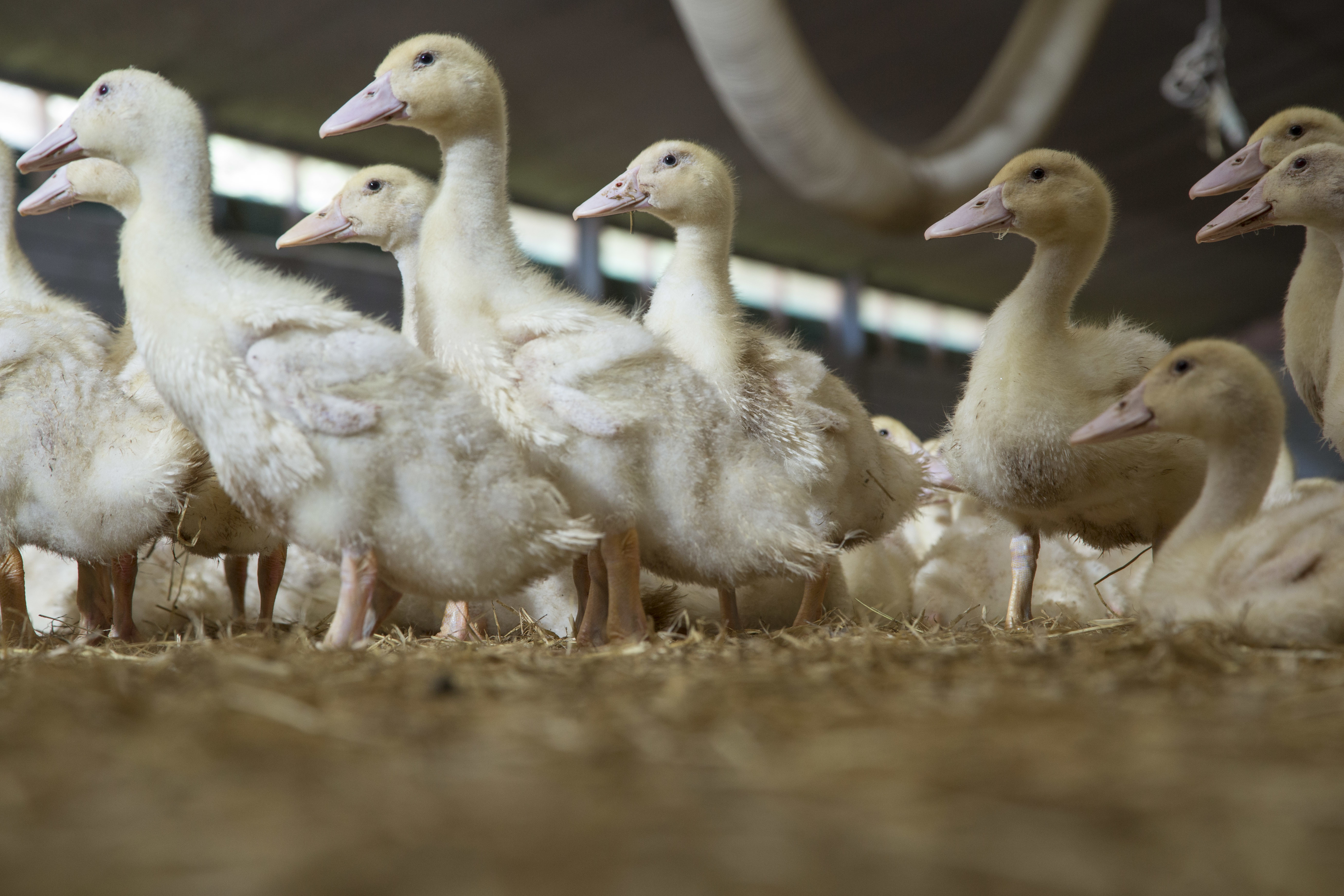 RSPCA Assured said it was concerned there was not legal requirement to give ducks full body access to open water. Photo: Koos Groenewold

A new poll by RSPCA Assured said that 88% of 202 people surveyed thought farmed ducks should have full access to water but in reality, typical industry standards don’t insist that ducks bred for meat are given this basic requirement.

RSPCA Assured said it was concerned there was not legal requirement to give ducks full body access to open water. In fact, they do not have to be given anything other than drinking water which could be from a metal ball bearing drinker, similar to those used for guinea pigs.

“Put simply, as waterfowl, ducks need a life in and around water. And just as the wild ducks we see on ponds and rivers need to splash, preen and immerse themselves in water to keep clean and healthy, so do farmed ducks.”

The duck meat industry – which produces nearly 30,000 tons of duck meat a year, does have its own assurance scheme, which is run by Red Tractor Assurance, but while RSPCA Assured says it covers some important areas, it does not go far enough.

“Currently, there are no duck producers farming under the RSCPA Assured label which insists ducks are given fully body access to water. And sadly most farmed ducks are only given enough water to be able to dip their heads in, which just isn’t good enough for their welfare,” she added.

Welfare guidelines published by the Department for Environment, Food and Rural Affairs (Defra) state that “consideration should be given to the provision of water troughs which are deep enough to allow the ducks to get their heads completely under water.”