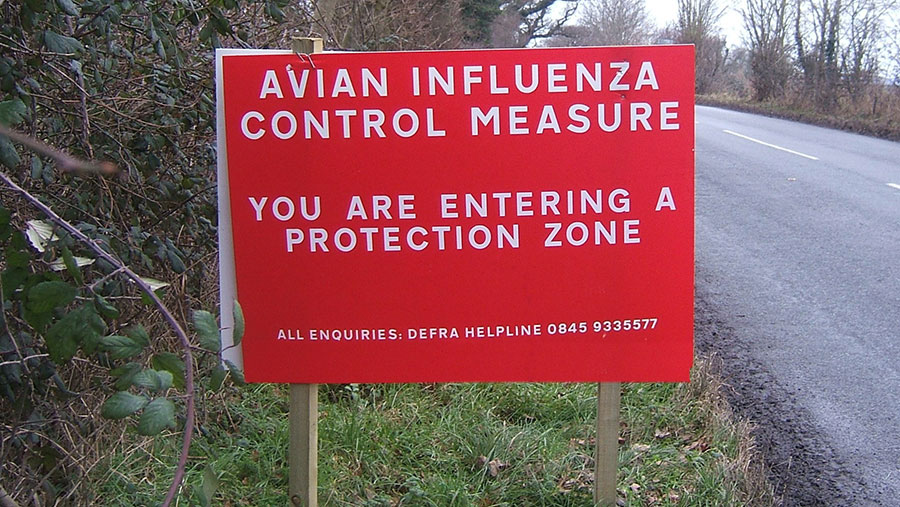 The disease was reportedly detected by regular monitoring of staff, which is triggered when the virus is confirmed in a poultry flock.

“The person acquired the infection from very close, regular contact with a large number of infected birds,” the UKHSA said.

Early reports point to an H5 strain of the virus, but it has not yet been confirmed whether it is the H5N1 type.

“All contacts of the individual, including those who visited the premises, have been traced and there is no evidence of onward spread of the infection to anyone else,” said a statement.

“The individual is currently well and self-isolating. The risk to the wider public from avian flu continues to be very low,” officials added.

The officials stressed that there is no cause for public alarm and poultrymeat and eggs remain safe to eat.

The news of the human case came as Animal and Plant Health Agency figures showed H5N1 avian flu is continuing to spread in poultry flocks.

Five new cases have been identified on poultry units in England since 1 January.

The latest cases are in Lincolnshire, Berkshire and Cumbria, taking the overall number to more than 70 since the outbreak began at the start of November 2021.

All of the birds on the affected farms will be humanely culled in a bid to limit further spread of the disease.

Farms around the latest cases will also come under 3km-wide protection zones and 10km surveillance zones.

Flock keepers can check whether their farm lies within a zone via an interactive map on the government’s website.