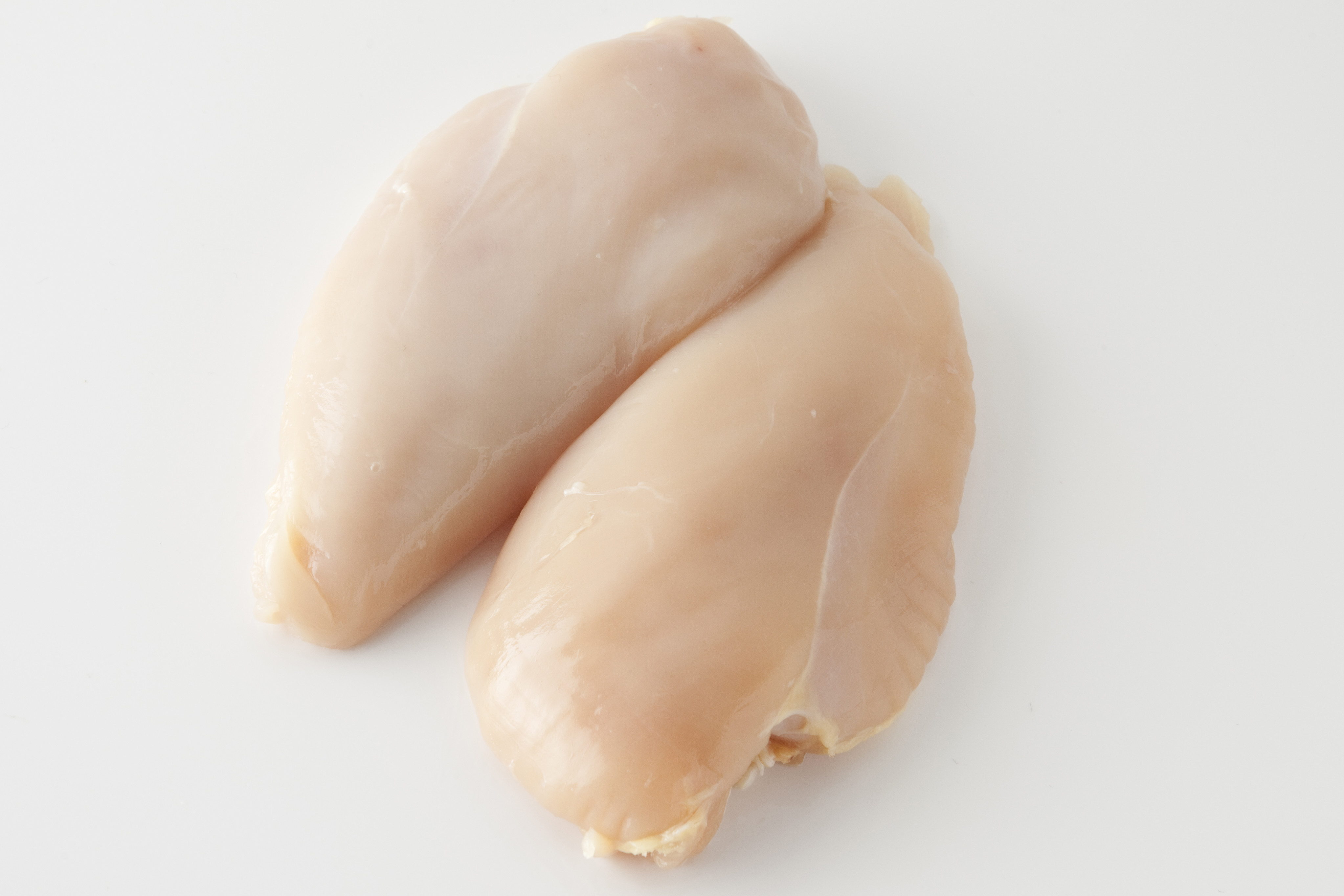 The UK rears around 950m birds for poultry meat annually, contributing £3.6bn to the economy, but of these 86m are discarded.

That works out at 235,000 chickens every day, says the campaign group, which is run by the anti-waste charity Wrap.

Lack of education around storing poultry, particularly among young people, is one of the reasons for the waste. The study found that almost 40% of 18-34 year olds did not know that chickens can safely be put in the freezer for up to a year before being defrosted.

Helen White, spokeswoman for Love Food Hate Waste, said: “Knowing how best to store, freeze, thaw will help you to make the most of the poultry.

“Lots of people are surprised that you can freeze raw chickens, cook it and freeze it again.”

The campaign is asking people to give a cluck about poultry waste, urging them not to throw any chicken, saying simple planning and meal preparation can help reduce this number.