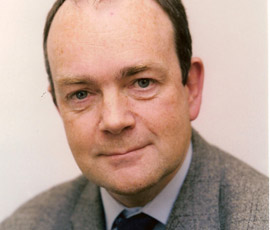 Dr French, who holds a PhD from the University of Bath, began his career in the poultry industry at B.U.T., where he became director of technical support. In 2009, he moved to the chicken side of the business and for the last three years has been a member of the hatchery support team.

With 30 years of poultry experience, Dr French will be responsible for leading the team that develops e-technology models and systems for the analysis and prediction of production performance. He and the Technical Systems Group will look to further develop data collection and analysis tools that can be used to improve production systems.

“Throughout his time with Aviagen, Nick has been very highly regarded the world over and I am sure that he will bring the same success to his new role as he has to every other position he has held within the company,” said vice-president of global technical operations Bryan Fancher.

Dr French is scheduled to commence his new position at the end of April, replacing Dr John Ralph, who has assumed a new role at Aviagen Turkeys.