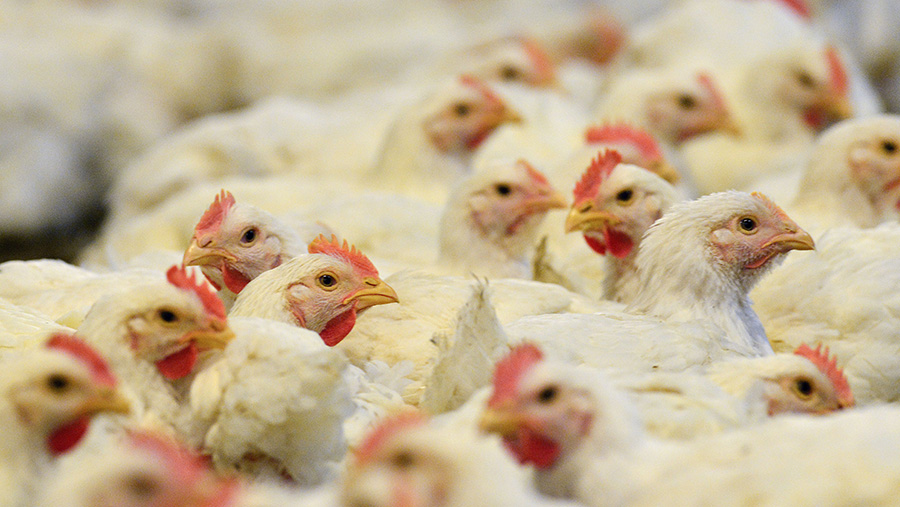 The company has entered into a plea bargain with the United States Department of Justice Antitrust Division over its investigation into sales of broiler chicken products in the US between 2012 and 2019.

The plea agreement concerned three contracts for the sale of chicken products to one customer in the US.

Pilgrim’s Pride, which is majority owned by Brazilian meat-processing giant JBS, said it expects to record the fine as a miscellaneous expense in its financial statements.

Under the agreement, the Antitrust Division pledged not to bring further charges against the company for any antitrust violation involving the sale of broiler chicken products in the US occurring prior to the date of the agreement.

The fine is the latest development in a wide-scale US Department of Justice investigation into US broiler chicken pricing between 2012 and at least early 2017, in which the Department of Justice said there was a conspiracy to fix prices, rig bids and engage in other anti-competitive activity.

Observers have commented that the fine represents one-quarter of this year’s estimated operating profits for the firm.

The company said it continued to co-operate with the investigation.