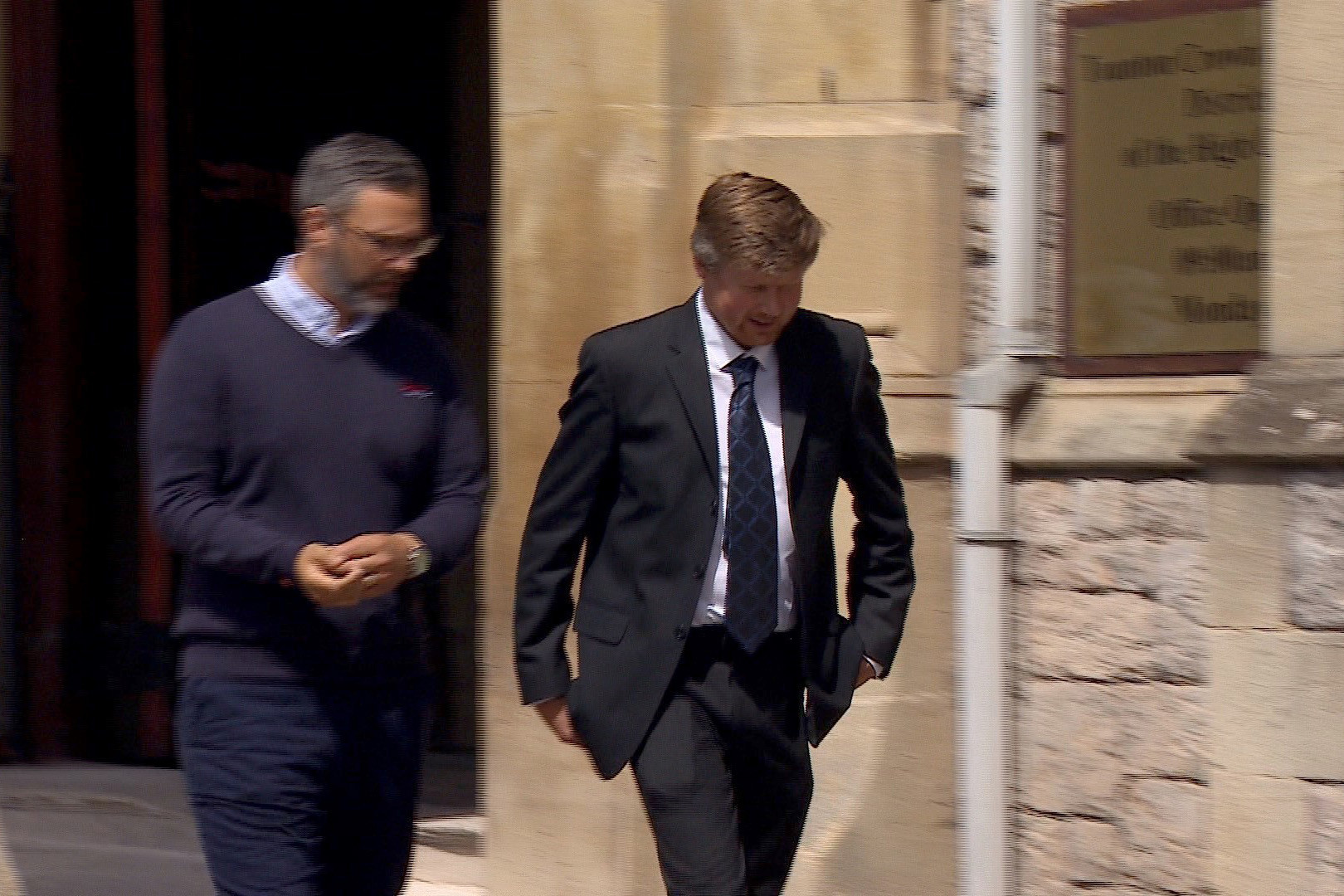 James Gigg, of Meadoway Farm, Yetminster, admitted to fraud that had originally been estimated at between £230,000 and £290,000.

But Taunton Crown Court was told this week that the final value of the fraud had yet to be determined before the 41 year old farmer can be sentenced.

Gigg is also accused of packing too many chickens into his hen houses on the farm. He has previously admitted 3 offences, which can carry a 3 year term of imprisonment.

One is that between November 2015 and January 2017 at his Meadoway farm he committed fraud. He dishonestly made a false representation, namely that the eggs he sold to the Traditional Free Range Egg Company were classed as free range when he was aware that they could not be classed as such, intending to make a gain of approximately £230,000 for himself.

He also admitted furnishing false information to a person acting in the execution of the Eggs and Chicks (England) Regulations 2009 – namely egg production records and sales which did not accurately reflect actual egg production and sales for the relevant period.

And Gigg has also pleaded guilty for failing to comply with EU provisions – he marketed eggs as Class A free range from 5,500 hens in House 1 and 8,500 hens in House 2 when the maximum permitted was 4,000 and 6,500 hens respectively.

Judge David Evans was told that the £230,000 figure was based on the premise that all of these eggs were effectively sold illegally.

Gigg’s lawyers said he was a farmer with no previous convictions who in a probation pre-sentence report “strenuously disputes the financial gains he has made.”

The judge was told that the £230,000 was the gross turnover of his farm and not the profit from the eggs.

His defence team argued that the value of the fraud was £86,700 – and the amount would affect the sentencing.

Prosecutor Ian Fenny said: “I am not in a position to agree with this, there may be no dispute.”

Judge Evans told Gigg that he could not sentence him on a “mistaken basis” and the “value of the fraud has to be decided.”

He bailed Gigg until a hearing next month (July).