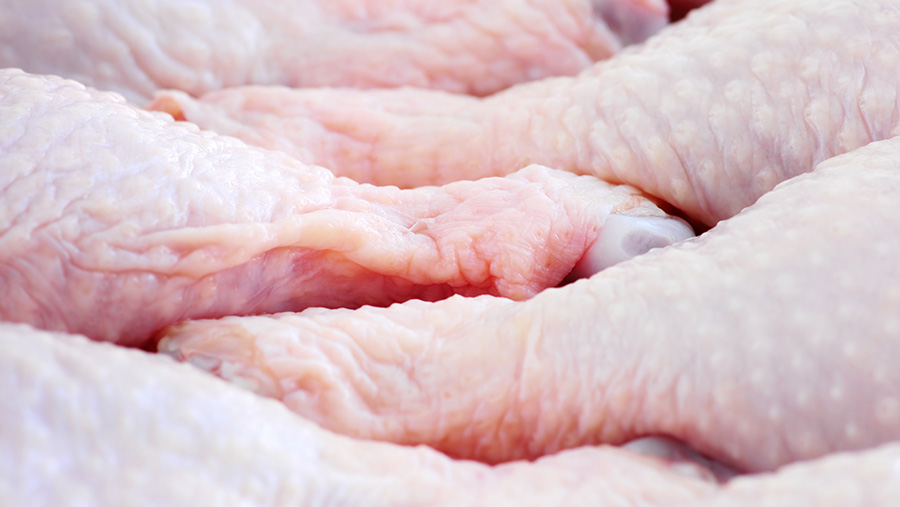 The first shipments of poultrymeat from America to South Africa have been made in 15 years, following the resolution of a long-running trade dispute.

US trade representative Michael Froman said an initial shipment of 325t of poultrymeat had arrived in South Africa, marking the end of protracted negotiations.

South Africa has allocated a quota of 65,000t of chicken each year, as well as allowing pork and beef products.

It enjoys tariff-free sales to the US of meat.

It had blocked sales of such produce for years due to sanitary concerns.

But trade of meat and poultry form part of the African Growth and Opportunity Act, a trade agreement which offers certain countries in sub-Saharan Africa access to lucrative US markets.

US president Barack Obama had threatened to block the import of products such as wine, nuts and oranges, if issues were not ironed out and markets reopened by 15 March.

The trade could be worth about USD100m (£70m) each year in sales for American poultry farmers, according to estimates.

South Africa is an important market for fifth-quarter cuts of poultry in Europe.

It is quick to block access to European poultry in the event of avian influenza outbreaks, and last year imposed anti-dumping tariffs on certain companies’ exports.