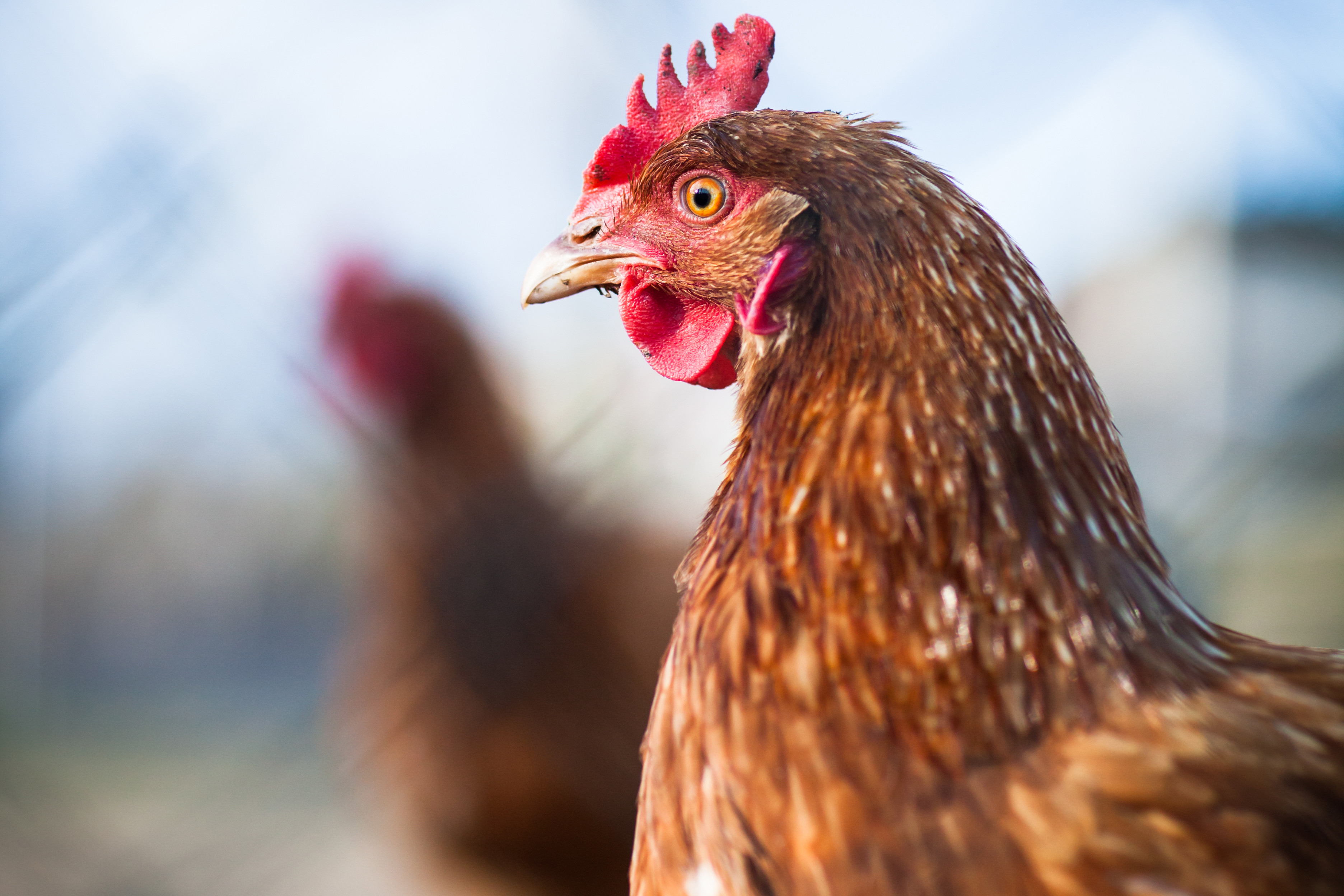 Perhaps unsurprisingly, the husband and wife team behind 2 Sisters Food Group – Ranjit and Baljinder Boparan – are estimated as most wealthy in the poultry industry, ranked at 227 overall with a worth of £554m.

Their listing describes how Mr Singh, 50, started work in a butchers shop aged 11 and left school at 16. He set up 2 Sisters in 1993 and today processes 6 million birds/week.

Robin Faccenda is next, placed at 363 overall with an estimated £322m fortune. The group was established by Mr Faccenda in 1962 and is believed to be the second largest chicken processing company in the UK, capable of processing two million chickens/week.

Next featured are Noble Foods co-owners Peter Dean and Michael Kent, both placed at number 534 – their entry claims they are planning a £400m float of the business by 2018.

Sir John, who is ranked number 858, is described as owning Scotland’s biggest egg producer, having set up the firm in 1961. He was knighted in January for services to farming and charity – the only Scot in the honours list that year, aside from tennis pro Andy Murray.