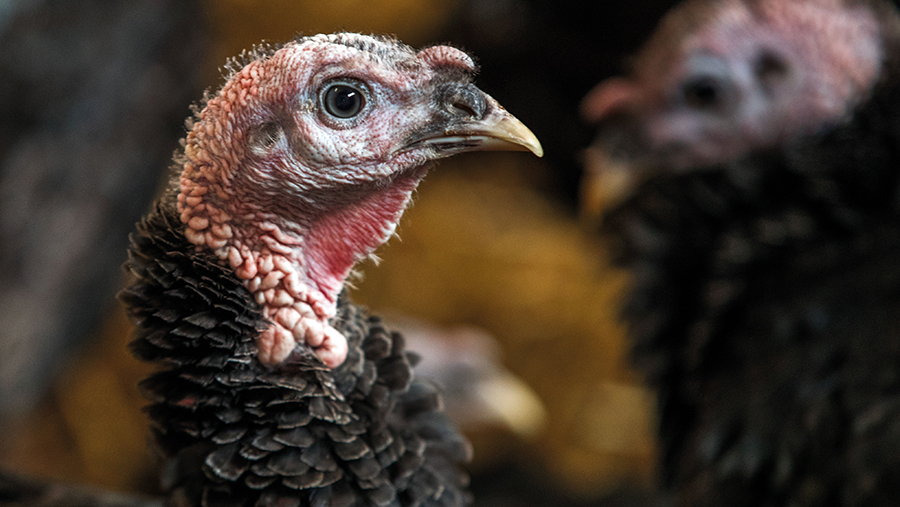 Russian authorities say they have detected the H5N8 strain of avian influenza (AI) in humans for the first time.

Seven workers were infected at a Russian poultry farm in the southern part of the country in December.

All workers have since recovered and were “now feeling well” and none had suffered serious health problems, said Anna Popova, the head of Russia’s consumer health watchdog Rospotrebnadzor.

But there was no evidence that the strain had been transmitted from human to human, said the watchdog, in a report sent to the World Health Organization (WHO).

Speaking on state TV, Ms Popova praised the work of scientists at the Vector institute in Siberia for detecting the strain in humans.

She said the discovery would give researchers time to see if the virus has the ability to mutate from human to human, giving “the entire world time to prepare for possible mutations and react in an adequate and timely fashion”.

The highly contagious strain of H5N8 is deadly for poultry and wild birds, but it had never been detected in humans until now.

Previously, other strains of avian flu, including H5N1, H7N9 and H9N2, have been transmitted to humans and have led to deaths.

The H5N8 strain has been sweeping across Europe since the autumn and many thousands of infected poultry have been culled in countries including France, Germany, the Netherlands and Sweden.

It was first detected in the UK in November and since then there have been 21 confirmed cases of the strain in commercial premises and almost 300 in wild birds.

Two cases of H5N1 highly pathogenic AI and one of H5N2 low pathogenic AI have also been confirmed in commercial poultry and non-poultry flocks.

New housing measures came into force in England, Scotland and Wales on 14 December to help protect poultry and captive birds.

The UK government said the measures were designed to limit the spread of the disease and prevent further outbreaks.

Defra told Farmers Weekly it was aware of media reports that the H5N8 strain had been detected in humans and it was trying to obtain more information from the WHO.

“While the risk to the public’s health from the avian influenza virus strains found in England is very low, people should continue to avoid contact with dead or sick wild birds and birdkeepers should maintain biosecurity measures on their premises,” said a Defra spokesman.

If you suspect AI in your flock, call the Defra Rural Services Helpline immediately on 03000 200 301.