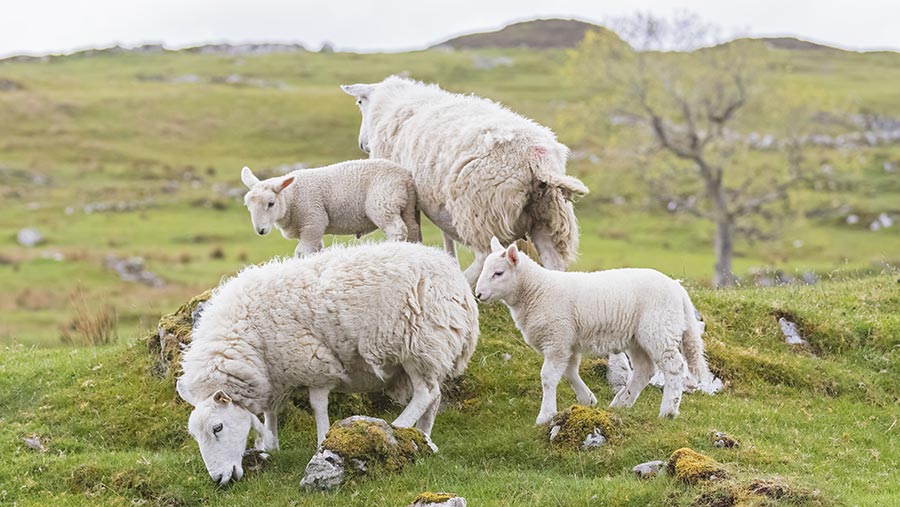 Farmers have raised concerns about proposals to release wild Eurasian lynx in Scotland over the likelihood of predation to sheep flocks.

The Lynx UK Trust has identified three sites in Scotland, including one in the Cairngorms, for possible release sites for the medium-sized cats.

The trust claims that Scotland’s forest could sustain about 400 lynx, which would help control the UK’s over-populated deer herds.

It also believes there is “vast potential” for lynx to create jobs and bring eco-tourism revenue to remote rural communities, based on case studies of lynx reintroductions in Germany’s Harz national park.

But sheep farmers are concerned about their flocks becoming prey, resulting in hundreds of losses.

Consultation dates with local communities and businesses have been announced for next month for the three proposed release sites in the Glen Feshie region, next to the Cairngorms, National Park, the Kintyre Peninsula region in Argyll and Bute, and the Queen Elizabeth Forest Park region, 30 miles north of Glasgow.

In December, the Lynx Trust UK’s bid to reintroduce the wildcats into Kielder Forest, Northumberland, was rejected by Defra secretary Michael Gove.

Natural England raised a number of concerns about the proposal: it did not include an ecological impact assessment; there was a lack of clarity on funding and major landowners were engaged insufficiently, or not at all.

Lynx UK Trust chief scientific adviser Paul O’Donoghue said the latest consultation would be launched with a roadshow, which would tour the three Scottish sites in the first week of March.

“This will ultimately lead to a multiple site application to Scottish Natural Heritage to carry out a reintroduction of Eurasian lynx,” he added.

But NFU Scotland said its members had “huge concerns” about the possible reintroduction of lynx in Scotland.

NFUS vice-president Martin Kennedy said: “On a study trip to Norway in 2017, an NFUS delegation heard that, in 2016, Norwegian authorities paid out compensation on 20,000 sheep lost to predators.

“Of the sheep killed in Norway, wolverine accounted for around 34% of losses, with the lynx, bear and wolf accounting for 21%, 15% and 9% respectively.”

He added: “Advocates of lynx reintroduction always seek to downplay the potential impact on farming and tell farmers that their concerns are unjustified, but it is not their livelihoods that are at risk.

“In each case, advocates of reintroduction downplay the risks, but it is our members that end up paying the price.”

The Lynx UK Trust said local farmers would be offered a range of support with predator mitigation techniques, and full insurance against lynx predation.