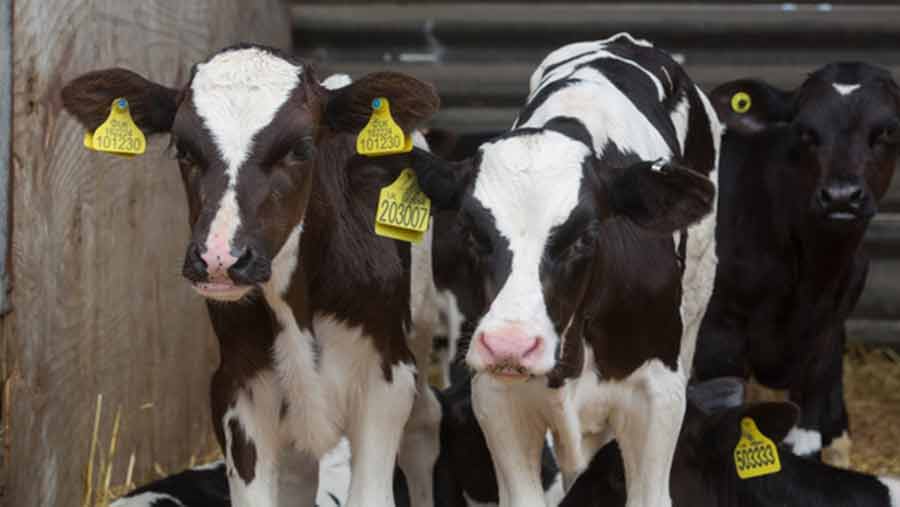 Slaughtering beef cattle at 12 months could help raise the profitability of the UK beef industry by millions of pounds every year, according to scientists.

Researchers at SRUC in Edinburgh found that reducing the slaughter age of beef cattle – regardless of breed – would improve farm profits thanks to reduced feed, bedding and labour costs associated with each animal.

It would also increase the turnover of cattle on on beef units, helping farmers increase production and potentially add significant sums to their bottom lines.

The scientists’ findings came after they studied cattle data from seven UK abattoirs from 2001 to 2013.

Using the data they identified the average slaughter age of purebred Holstein Friesians, Limousin-Holstein-Friesian crossbreds and purebred Limousin cattle, and then calculated the average cost of finishing based on breed, the season the animals were born and the system they were finished in.

Profits were then calculated based on differences between the value of the carcass and the calculated finishing costs.

The study found that while the peak carcass value for Holstein-Friesian cattle was 730 days, the difference in slaughter value between 365 and 730 days was just £135, making them most profitable at 12 months.

Limousin-Holstein-Friesian crossbred cattle reached their peak carcass value at 800 days, although the difference between 365 and 800 days was just £80, making 12 months the most profitable age of slaughter.

“Most beef animals are usually finished on 24-month systems, but our research has found that 12 months is actually the optimal time to slaughter beef animals,” said geneticist Abbygale Moran, one of the scientists involved in the study, who revealed the findings at the BSAS annual conference in Chester (6 April).

“Anything longer than that, and the cost of feeding ad housing the stock means the cattle are just eating their own profits.”

Ms Moran said the data did not indicate any considerable difference in body confirmation or condition between those animals slaughtered at 12 months and those slaughtered several months later.

Slaughtering cattle earlier also meant that farmers could increase the number of animals they brought on to farm, helping drive profits further, she added.

“An additional advantage was the 12-month systems reduced greenhouse gas emissions by up to three times when compared with 24-month systems,” she told delegates.

“This could potentially impact the profitability of beef farmers even further in future if the government introduces an emissions tax.”