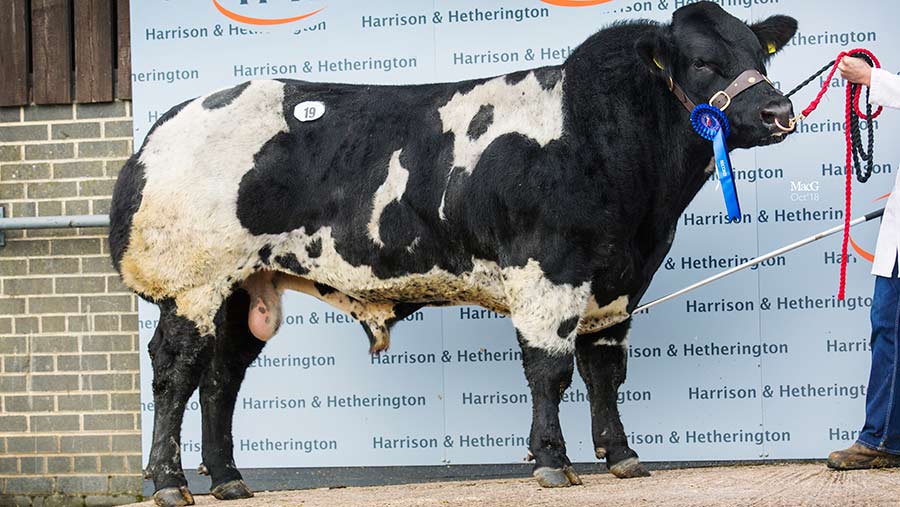 In addition red diesel costs passed the 60p/litre-mark in May for the first time since late 2014.

Scott Donaldson, joint managing director at Harrison and Hetherington, said that even without rising costs, Brexit uncertainty alone could have made for a stickier trade than normal.

On the positive side, he said prime cattle prices had firmed through September, although they had started easing a touch in the past fortnight or so.

“Understandably, people aren’t spending money if they don’t have to,” he told Farmers Weekly. “That said, there is decent interest in the better end of the bulls.”

David Siddle, director at Andersons Northern, said businesses storing or finishing cattle over winter would probably not be as confident as in previous years, with straw £25/t above historic levels.

However, he said most beef and sheep clients in southern Scotland and northern England had managed to secure enough winter forage during the dry autumn weather.

“Straw prices hopefully look to have peaked, but by-products look set to be dearer this year with competition from AD plants and tighter supplies of vegetables reducing availability,” Mr Siddle said.

He said delivered straw prices were still up to £110-£120/t in more remote locations. “Ideally, we would hope to get straw delivered into a livestock farm for £65/t to £70/t, but for many that’s not going to be possible this year.”

A smaller yarding of five bulls levelled at £2,646, a drop of £285.50 on the year for 10 fewer sold compared with the 2017 sale, which featured a small dispersal of the Copperidge herd.

Trade topped at 3,000gns for a Wedderlie Fantastic son bred by A Mylius and Partners, Newport-on-Tay, Fife.

Five females levelled at a firm £1,333.50 and one bull made 2,700gns at the society-supported sale, which was followed by the dispersal of the Lawns herd of Helen Ashton, Orrell, Wigan.