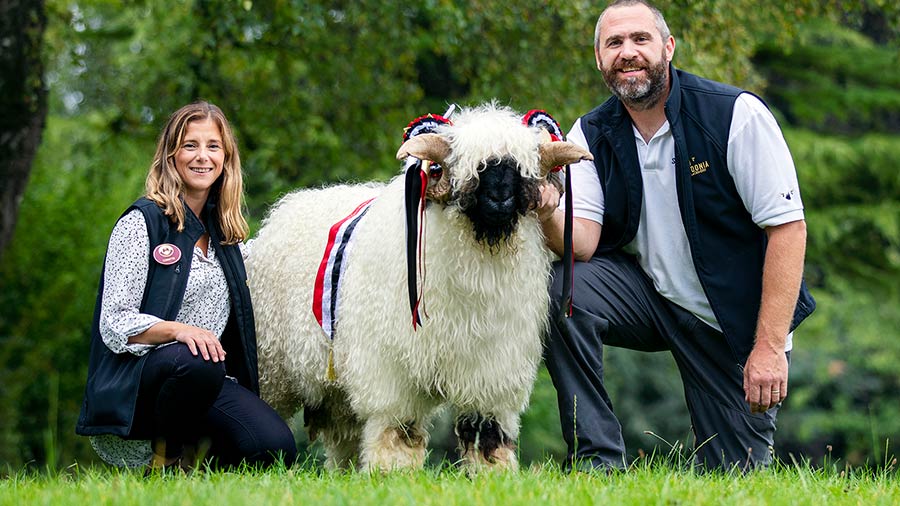 Breaking the record for a second time were Gerallt and Kerry Jones with their two-shear ram Snowdonia Goliath, which won overall male champion in the pre-show sale.

He was purchased in a two-split between Messrs Ellis, Dyffryn Flock and Messrs Evans, Valeview Flock, both from Denbigh. 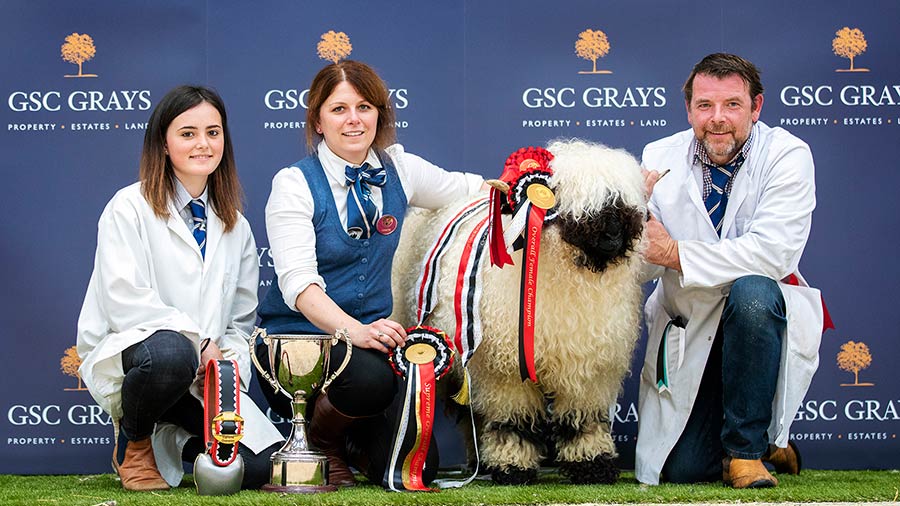