The final sale of British Blues at Chelford before the market’s closure and move to Beeston drew a large crowd, with bulls peaking at 5,000gns.

Sale leader was the first prize winner Drift Kojak, a son of Drift Domino and out of the Empire daughter Drift Fliss, from AS Phillips and Son, Reading, Berkshire. Buyer was CA Howe, Hazelhead, Sheffield. 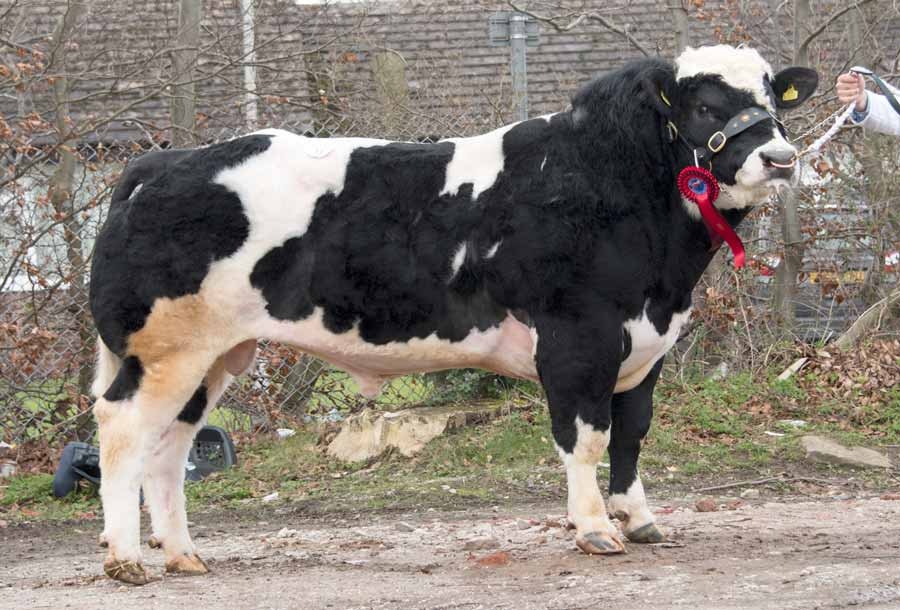 Drift Kojak from AS Phillips and Son © Wayne Hutchinson

Dylan Rees made the long journey from Pembrokeshire with two powerful bulls and was rewarded with prices of 4,600gns and 4,400gns. 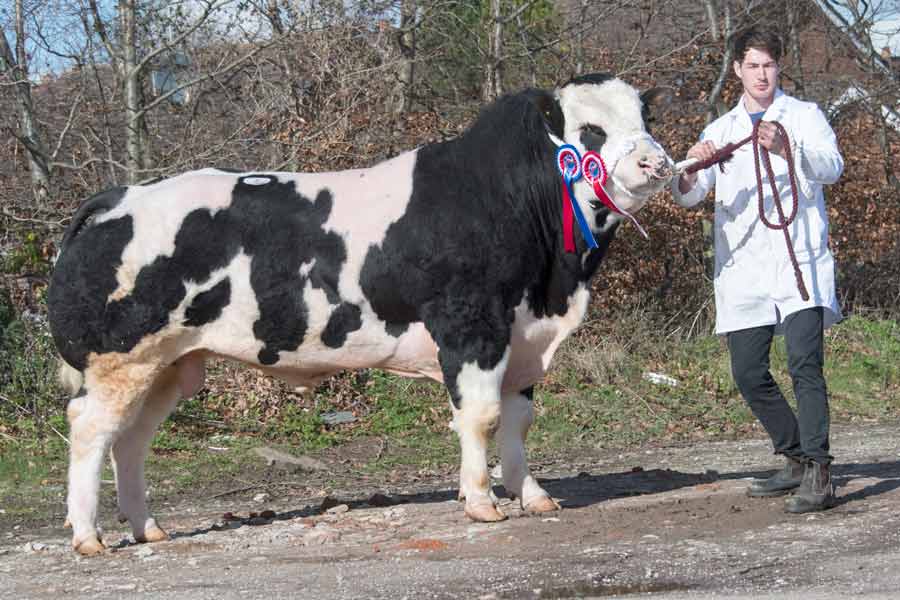 Young bulls sold to a top of 4,000gns when Ian Cook, Biddulph, took a fancy to the September 2015-born Dragon Blues Krug from GW and K Williams, Lampeter.

She is by Phenomene De Martinpre, and out of the Bringlee Blackstar-sired Boomer Fendt. After fierce bidding she was knocked down to J Crowther, Sowerby Bridge.