A record price of 18,000gns was achieved at the NSA Wales and Border ram sale, at the Royal Welsh Showground, Builth on Monday (19 September).

Turnover was up on last year at £2.2m, with clearance rates hitting 85% and averages up across all breeds.

Eclipsing the previous 17,000gns record price paid for a Bluefaced Leicester in 2008 was a shearling Texel from Llion Jones Tywyn, Gwynedd.

The record-breaker came in the form of Pant Wolf, a Loosebeare Unique QEL1302218 (1) son. He sold to Charlie Boden’s Sportsman flock, Stockport.

Mr Jones bought his dam, a Sportsman ewe by Baltier Panther FEB09977 (1), for 2,800gns in 2011 from Charlie Boden, Carlisle, after beginning his flock with foundation stock bought at the NSA Wales and Border sale in 2001. 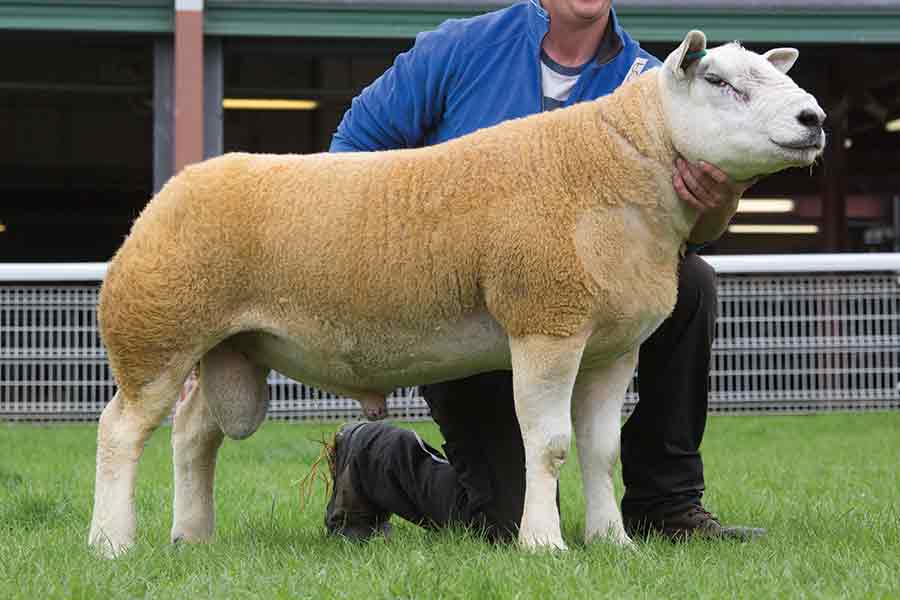 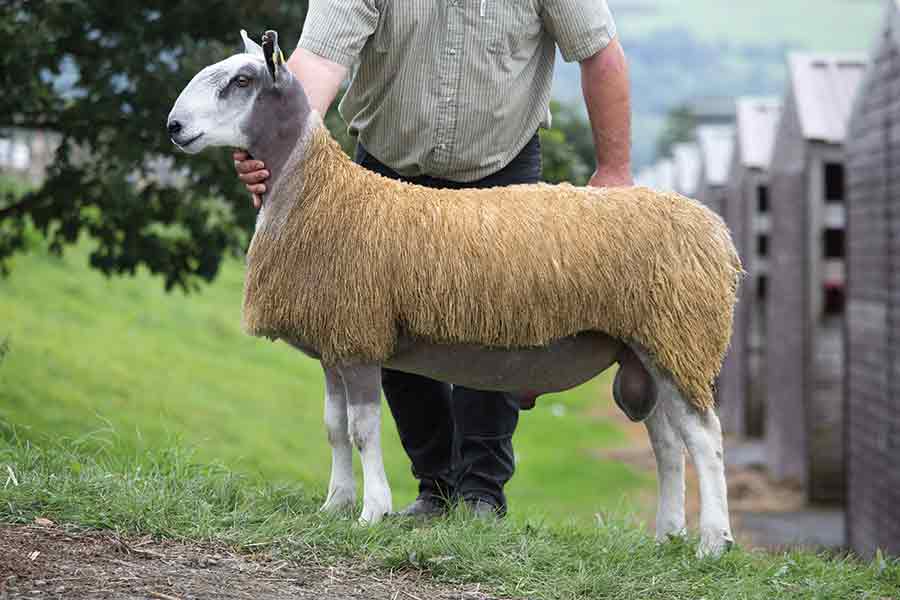 Back in the Texel ring and selling for 5,500gns was the shearling Texel ram Cooilingel Warlord from Danny Creer, Isle of Man. 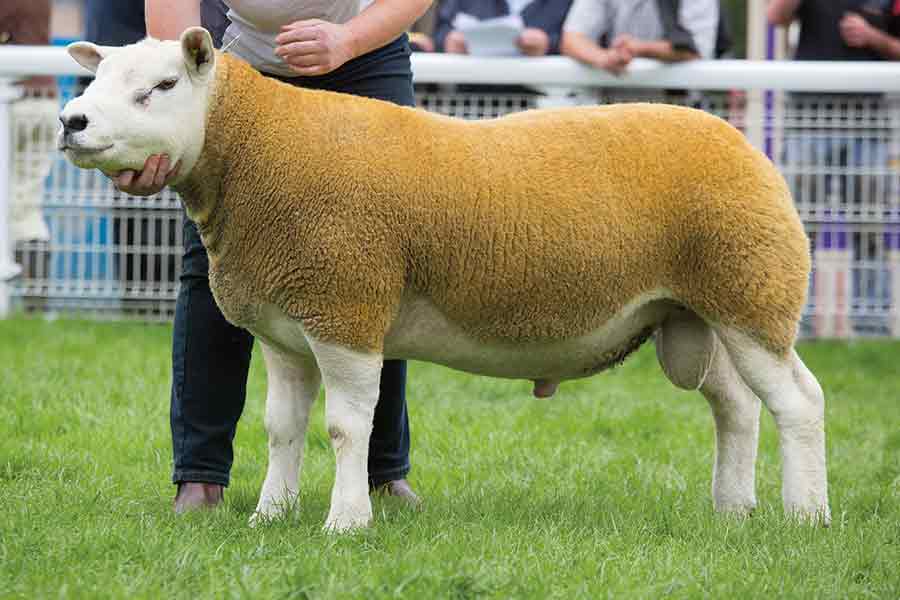 Just shy of this at 5,200gns and topping trade in the Welsh Mountain ring was a Talybont shearling ram from Stuart Davies, Bucknell.

He is only in his second year of breeding Welsh rams, having previously bred Suffolks. He has 100 Welsh ewes and 900 cross-bred ewes, as well as 150 suckler cattle. 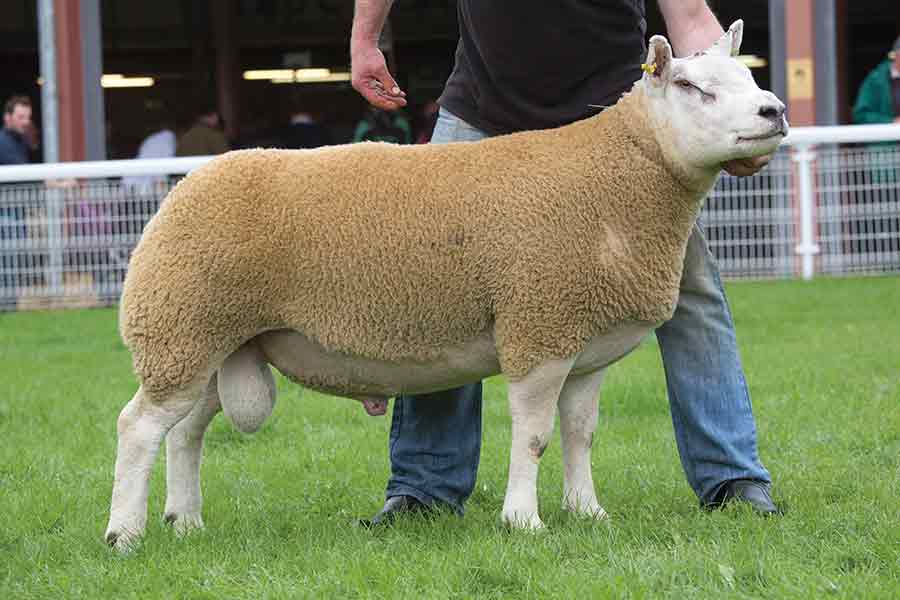 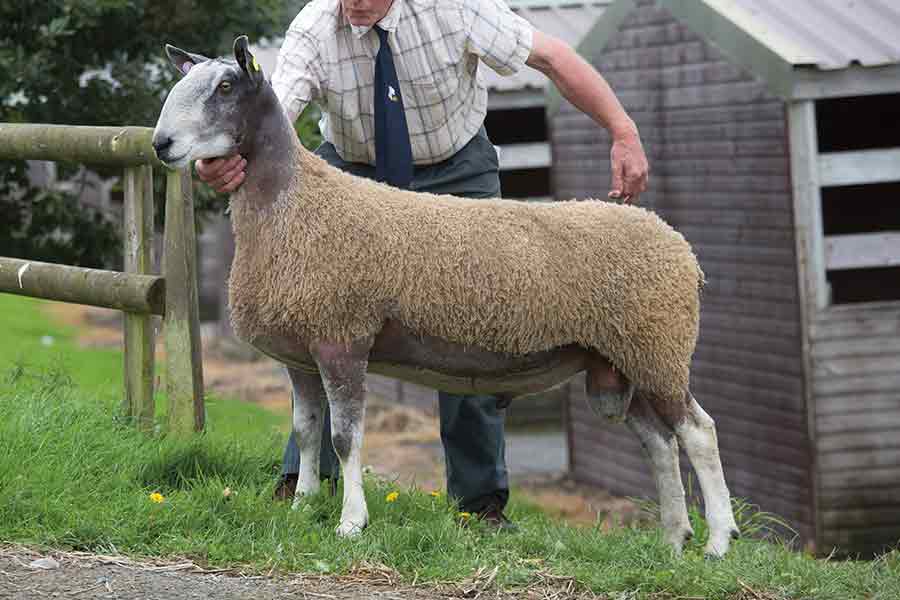 Leading Beltex trade was Dafydd Lewis’ Cothi Allo Allo, from his farm in Llanwrda. He was purchased by Simon Blandford, Ledbury. 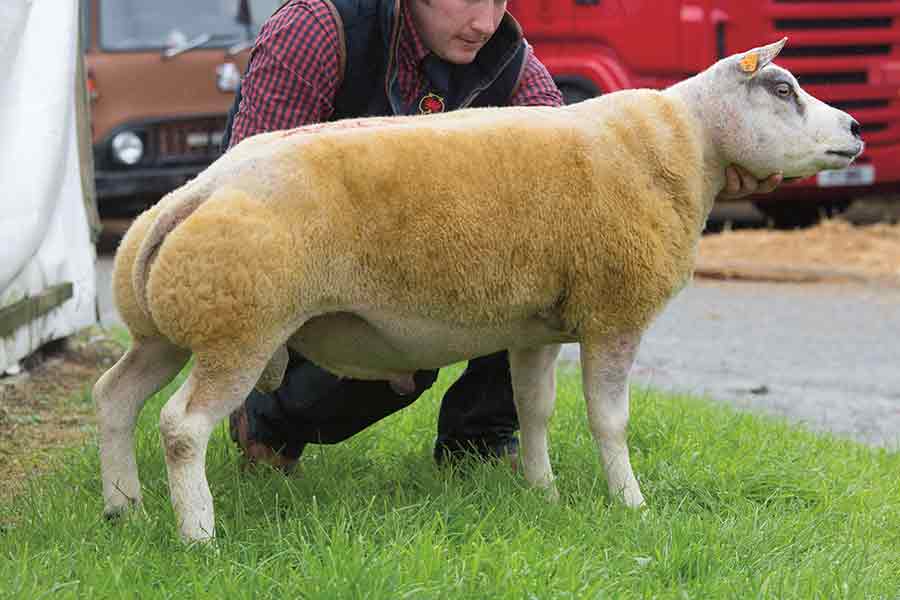 The Millside flock led in the Blue Texel ring, with DSC Alexander, Galston, Ayrshire, taking the day’s top call of 2,200gns with a shearling ewe by Jonsland Xtra. 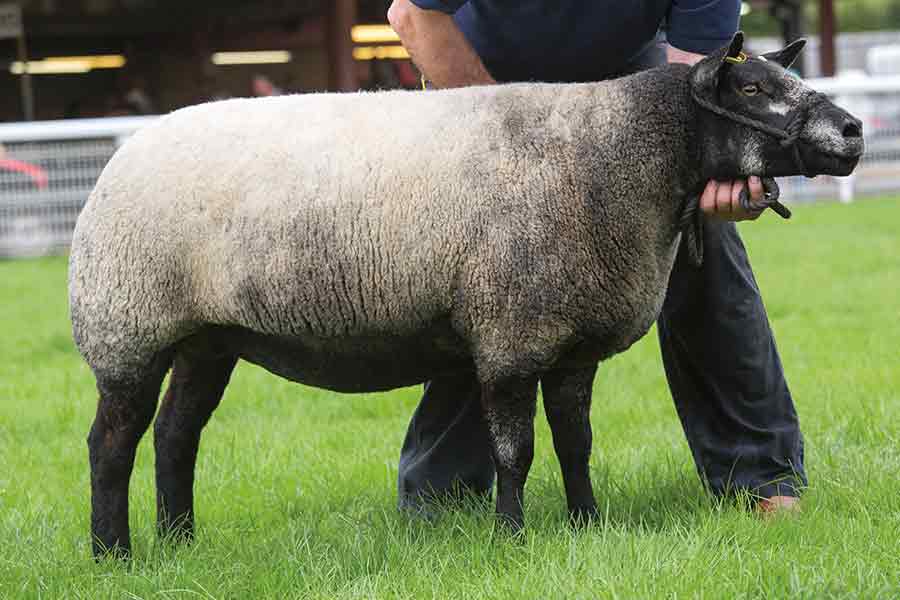