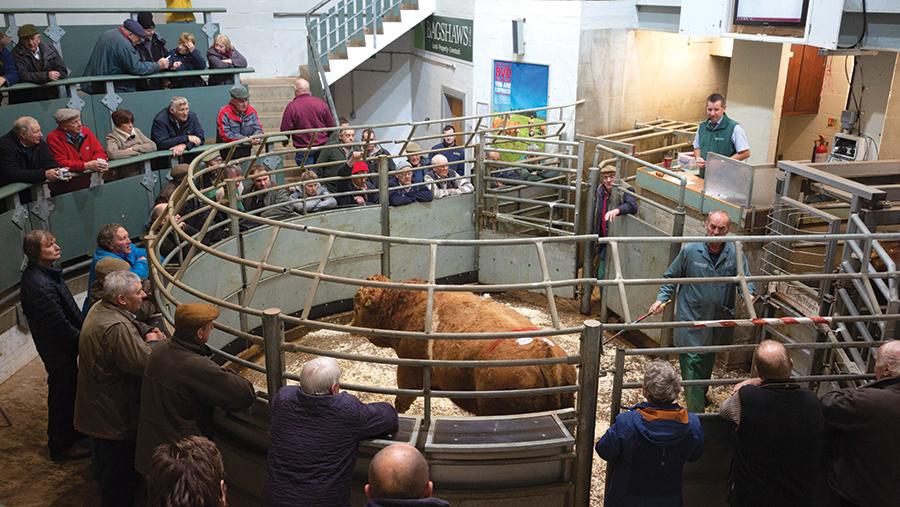 Government calls to close restaurants and for the public to stay at home, stoked demand for mince and cheaper cuts from retailers and butchers.

Reports suggested some deadweight prices also saw modest gain, with finishers feeling that processors were trying to dampen any increases.

But, the ever-stricter government social distancing calls saw cull cattle lose value on Monday as schools, restaurants and fast-food chains – all major cow beef users – were forced to close in a bid to contain the spread of coronavirus.

This led to falls in prime cattle values on Monday and Tuesday (23-24 March) as supply chains adjusted to new consumer patterns.

“I think that in normal times, and these are far from normal, we’d have had more cows entered and they’d have been dearer. People understandably were worried when they heard McDonald’s had closed.”