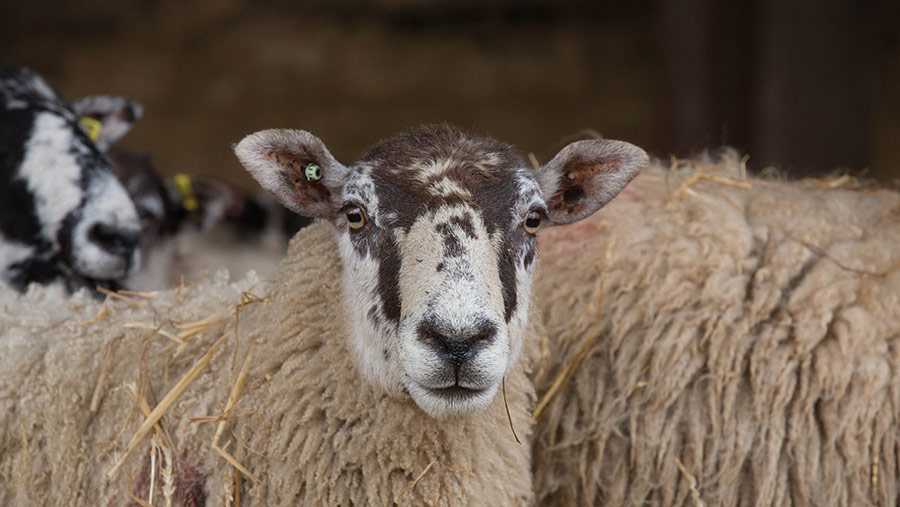 Flocks have ploughed last year’s profits back into breeding sheep, lifting many in-lamb ewes by £30 on the year and ewes with lambs by £10 a life.

Exeter and Sedgemoor’s sales of ewes and lambs have averaged £10 more on the year across January and February sales. This has set the tone for a strong trade, despite the challenging winter weather.

A Brexit deal, a national SQQ of 287.4p/kg on Monday and talk of tight sheep numbers in Europe are reasons auctioneers are confident about the sheep sector.

However, saturated land and hefty straw and feed cheques may put a cap on prices.

Alastair Brown at Bletsoes said trade was up to £10 a life dearer for couples and £30-£40 up on the best in-lamb sheep.

But he said it was still early days to call the breeding trade, stressing that good drying weather was needed, particularly on the heavier land in the area.

“Weather can put a spark in the trade. And when it is sunny on a Saturday sale day there tends to be more hands in the air,” said Mr Brown.

He said recent sales had seen full mouth Texel cross ewes in-lamb with twins sell to £290 an outfit and Mule shearlings with twins to £190.

He said it would be interesting to see just how dear hogg prices went and whether the spring lamb trade followed. “Back in 2018 hoggs were very dear, but the spring lamb were £15 a head less.”

Good lowland ewes with twins at foot have made £40 more per outfit than last year in the Hereford sale ring, said auctioneer Robert Meadmore, from Hereford Market Auctioneers.

Increase in price (a life) for ewes and lambs in January and February at Exeter, averaging £77