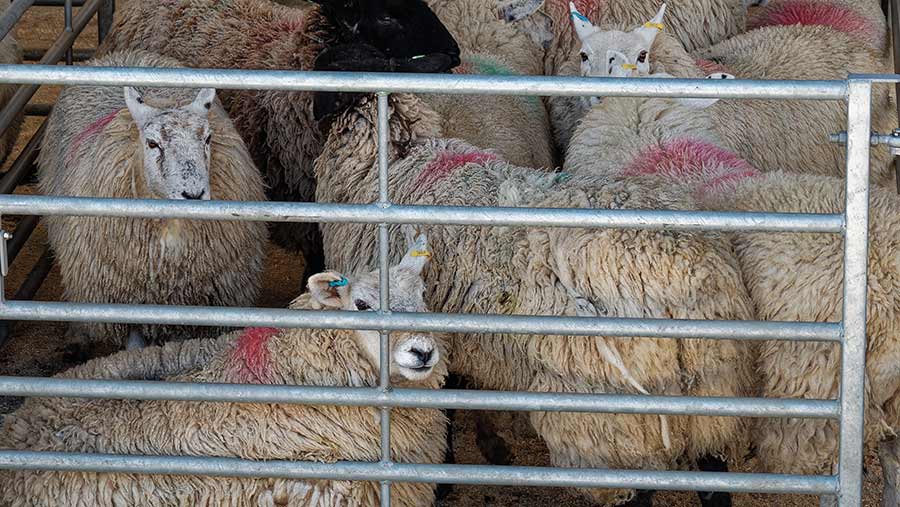 Wondering whether stock could have been sold for a better price elsewhere inevitably follows market day or the sight of the wagon leaving through the farm gate.

Each farm has its own system, seasons, geographic location, scale, genetics, and reputation, which mean liveweight is a no brainer, or conversely, deadweight is the obvious option.

Farmers Weekly spoke to farmers, the deadweight industry, the Livestock Auctioneers Association, the AHDB, the NFU, and pig consultant and valuer Peter Crichton to get their thoughts on the merits of each system.

Deadweight marketing has completely dominated the pig sector for decades and is the dominant route to market for prime and cull cattle.

However, prime lambs remain a key part of livestock markets’ weekly incomes and some believe this is a major factor in the UK lamb price being set high.

Both routes to market have strengths and weaknesses, but without liveweight selling, many fear supermarket chains could pressurise livestock values.

In Ireland, deadweight processors dominate, and cattle are sold directly to abattoirs or through agents.

This winter, Irish beef base prices have been 50-60p/kg below British values, a difference that could be worth £200 a carcass.

However, deadweight does have the benefit of feeding data into carcass trait estimated breeding values for cattle, an area that should develop through the Livestock Information Programme. Liveweight marketing could also take part in this scheme.

This year has been a great year for live markets, but health, welfare and biosecurity stipulations by buyers and assurance schemes, could limit selling liveweight for some farmers.

Through Covid-19, markets have shown they can adjust and modernise to stay relevant.