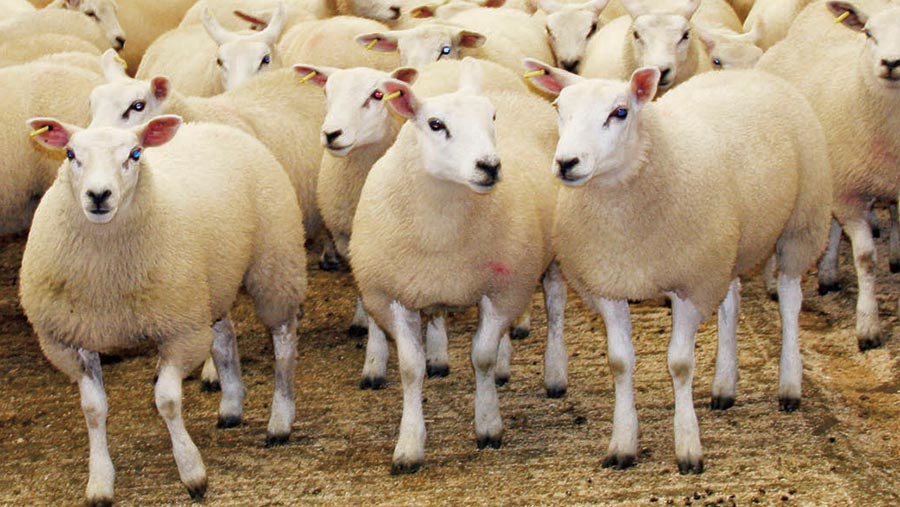 The start of the store lamb trade has seen prices holding well and a good number of entries, despite prime lambs being “creamed off” as they came forward through late spring and early summer with favourable finishing conditions.

A mixed entry of lambs was forward in terms of size and variety, with large lambs in strong demand and eagerly bid for and longer-term lambs harder to place.

In comparison to last year, sale vendors who had sheep forward last year and this year saw trade up on the year.

Auctioneers at Craven Cattle Marts said there was plenty for both buyers and sellers to take heart from, with medium keep lambs selling from £56-£61 and lambs carrying frame and meat making £60-£80.

The overall selling average of £62.84 a head showed was up on 2016’s £61.76, though the lambs were generally smaller than previous years, reflecting the lighter average prime weights also seen over the past month.

Lambs were mainly £2-£3 up on the year, though smart lambs were £5-£8 dearer, while a half-bred first cross lamb was similar in price.

Claiming the day’s top call with a price per head of £81.50 was a brace of Texel lambs from Geoff Carr, Barnoldswick. 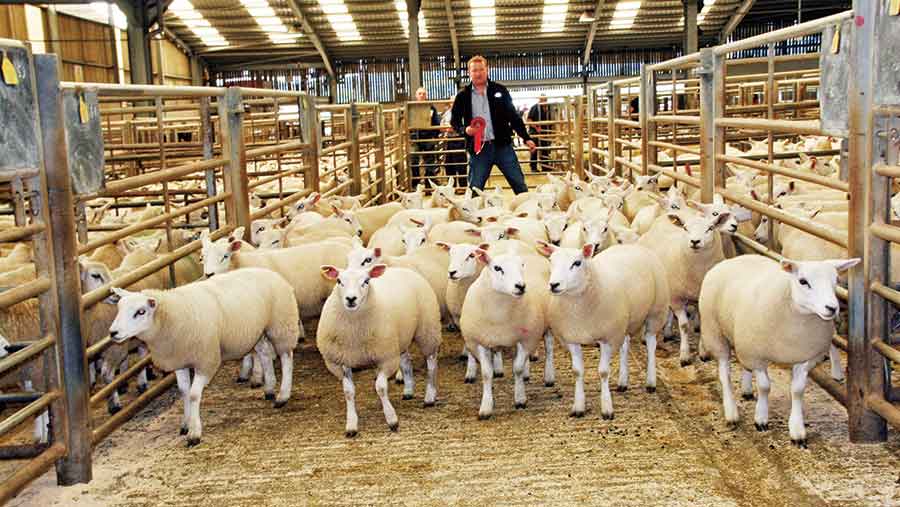 A consignment of 26 Beltex from Draughton’s John and Judy Garnett sold well at £81 per head. The Heseltine family, from Hesketh House, Bolton Abbey, notched up a notable hat-trick of consecutive victories when consigning the first prize pen.

Father and son Chris and Tom Heseltine took the honours with a pen of 40 home-bred Texel/Beltex-cross lambs by a selection of home-bred tups and the red rosette winners went on to sell for £79 a head.

They were among a 170-strong consignment at the opening sale which averaged £70.28 each for the Heseltines, who have lambed over 1,000 sheep this year, primarily Texel-cross, along with 300 Mules.

A good show of store lambs was also forward at Hereford market last week (12 July), with the strongest lambs selling for £75 a head and a group of 40 Aberfield cross wethers selling for £74 a head. Overall lambs averaged £60.36.