Trade was up £131 and £580 a head on the year for Lleyns and Texels, respectively, at the McGowans’ thirteenth on-farm sale, with the highest averages yet. 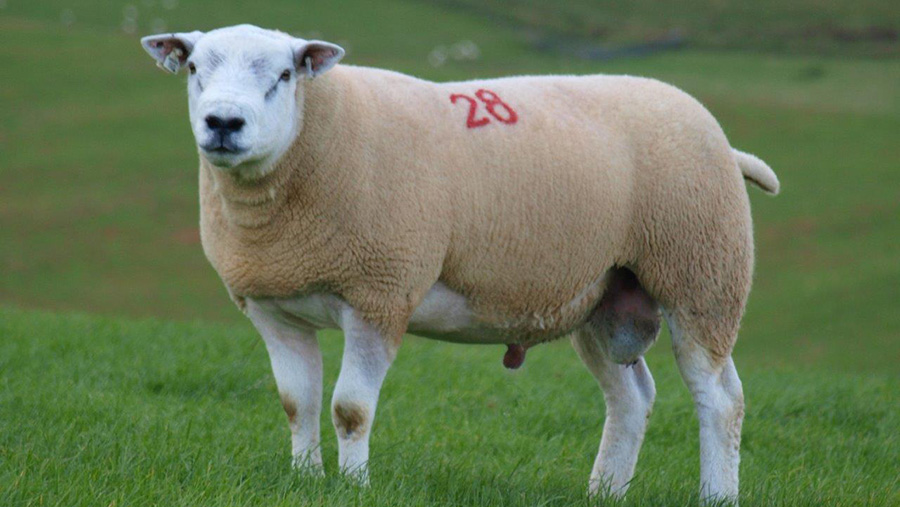 Lleyn shearlings topped at £3,050 for a high-index Equity son, which was bought by Henry Nelless, Thistleyhaugh, Morpeth. 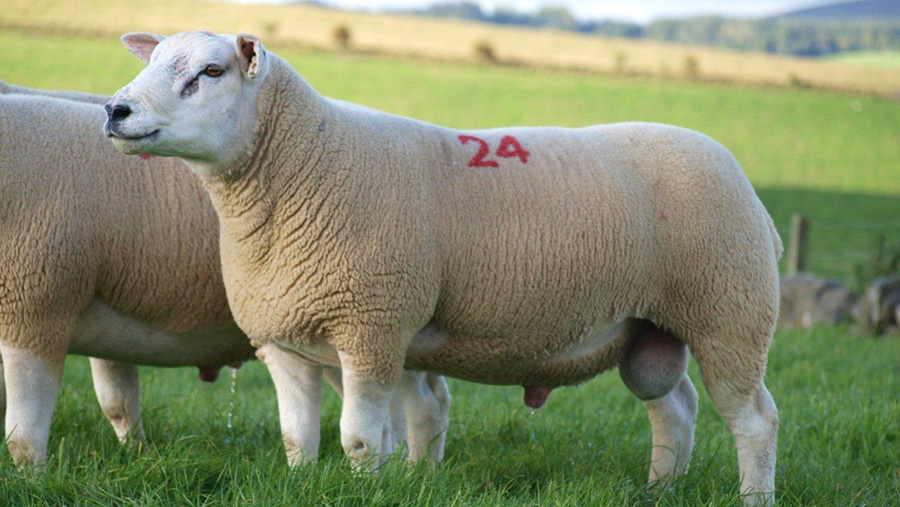 An Angus bull was bought by Robert Fleming, Glen Luce, Wigtownshire, for a trade-topping £6,900. 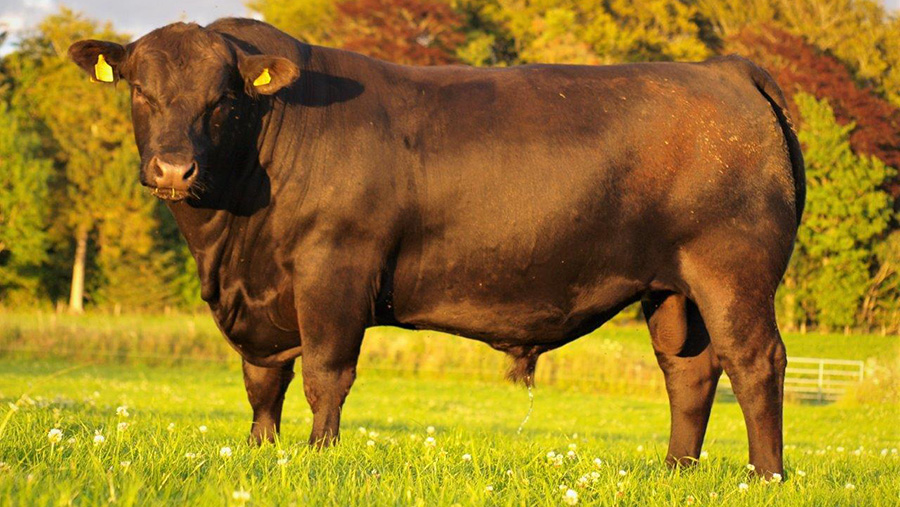