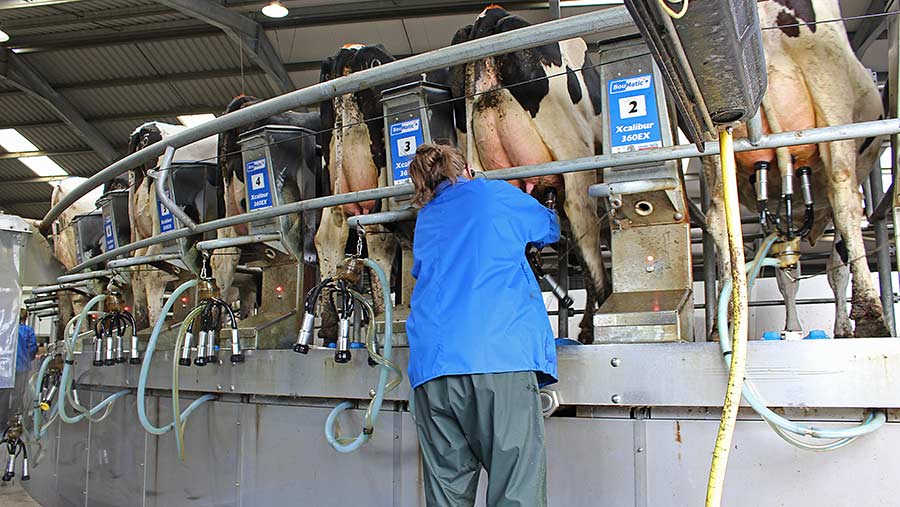 What makes a Gold Cup winner? We look at some of the buildings and technology behind Washfold Farm’s success.

Metcalfe Farms in Leyburn, North Yorkshire, is owned and run by Philip Metcalfe and his two brothers, Brian and David, and consists of a contracting enterprise, haulage business and the 1,300ha Washfold dairy farm.

Philip oversees the dairy, which has expanded to 1,300 pedigree Holsteins and 850 youngstock since the addition of a new parlour and further cow accommodation in 2016. 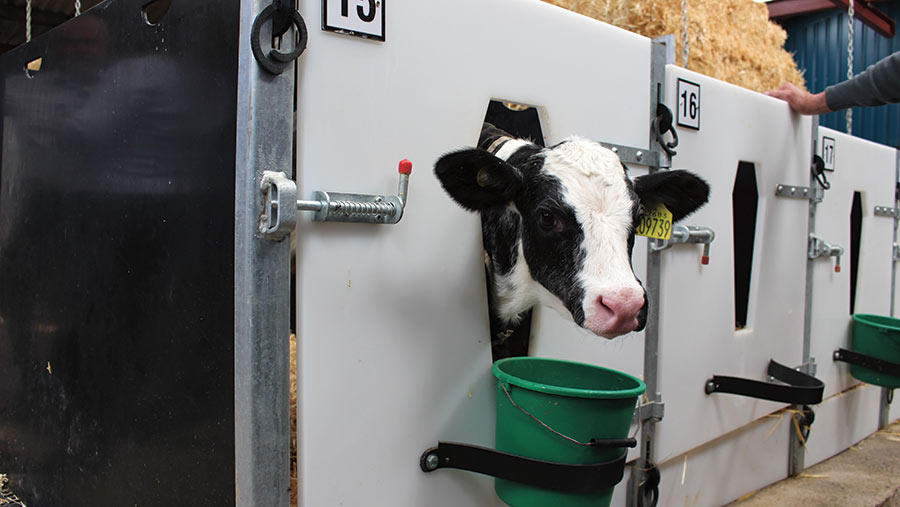 Calves are reared in individual straw pens to day 10. The aim is to operate an all-in all-out system to aid cleaning and disinfection between calf batches.

They are then grouped and fed via an automated calf milk machine. Heifers are grouped into sizes of 16 and bull calves into groups of 20.

About 440 heifers are reared a year. 700 bull calves are sold a year in batches of 20 aged three to four weeks. 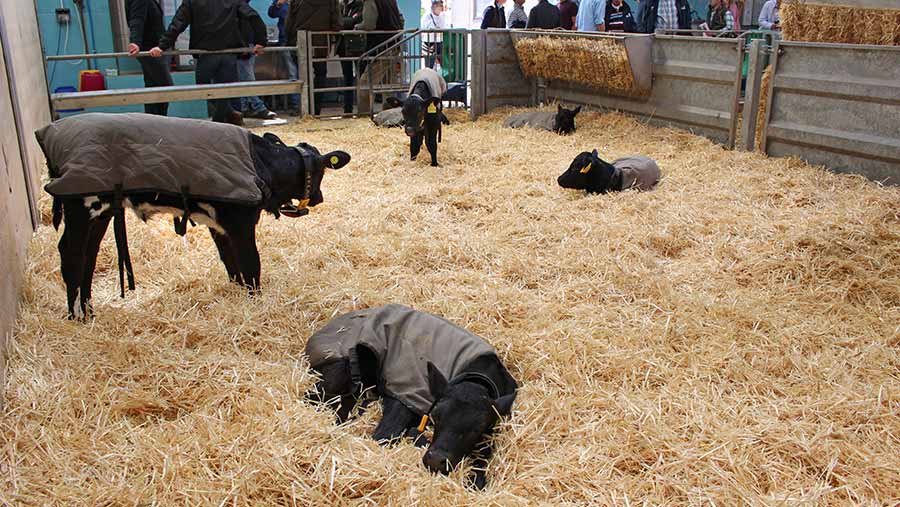 The feeding strategy is based on:

Rumen health is a key driver with forage changes made gradually to prevent upsetting the rumen.

Grass is cut on a multi-cut system every 28-35 days with a target ME of 11.5 and protein of 16-18%. Wholecrop wheat is also fed and since January this year 5-8kgs of maize silage has been introduced.

The loader has a Near Infrared Refractometer (NIR) which measures silage dry matter from the feed face to ensure ration consistency. 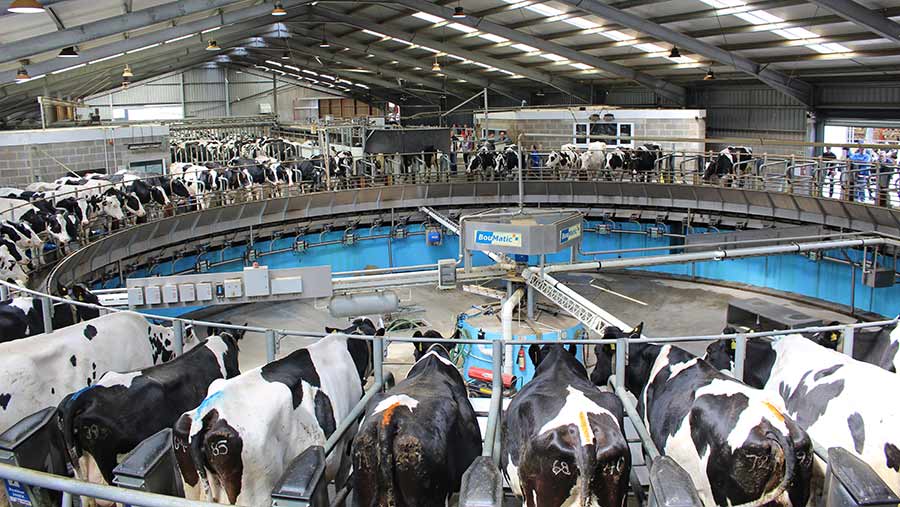 Cows are milked three times daily through a 72-point Boumatic rotary parlour. It takes about an hour to milk 400 cows. Milking starts at 4.30am, followed by a second milking at 12.30pm and a final one at 8pm.

Cows are housed in stable groups of 120 throughout lactation. Cows are only in the collecting yard for about 15 minutes to allow more time for feeding and rumination. Three staff members milk and a further two move cows.

The teats are automatically sprayed. Milking units are not attached until cows are a quarter of the way around, aiding milk let-down. 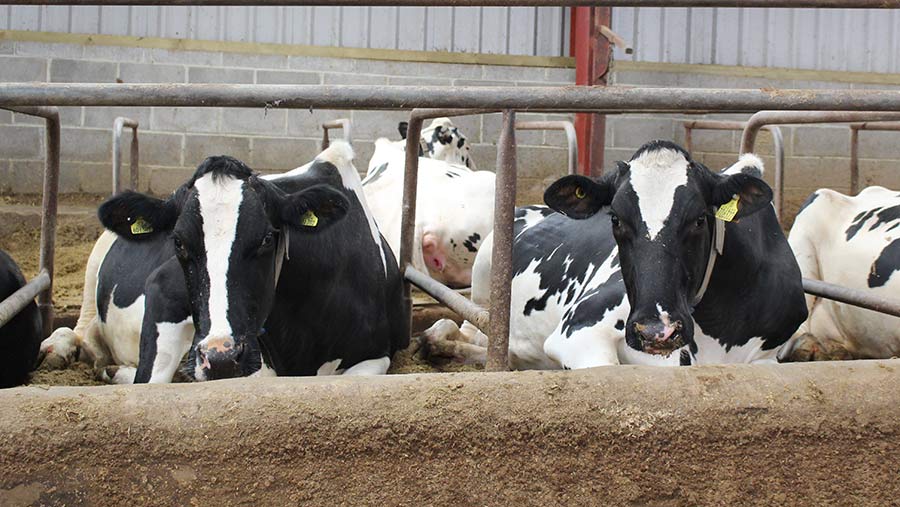 Cows are bedded on green bedding made from cow slurry. It is 34% dry matter. Cows are bedded up every day from bedding that has been made within the previous 24 hours.

The cubicles, which were imported from America, are free standing and can be adjusted to suit cow size.

Each shed has fans to provide optimal conditions. Delaval automatic brushes are situated in the passages. 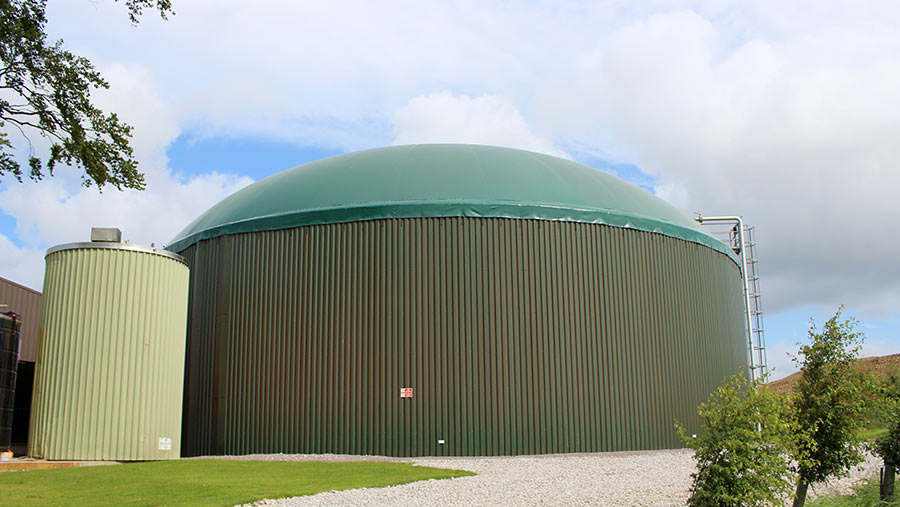 A 200 KW AD plant has been installed to take all the farm slurry and convert it into electricity. This provides all the farm’s electric requirements and surplus is sold into the national grid. 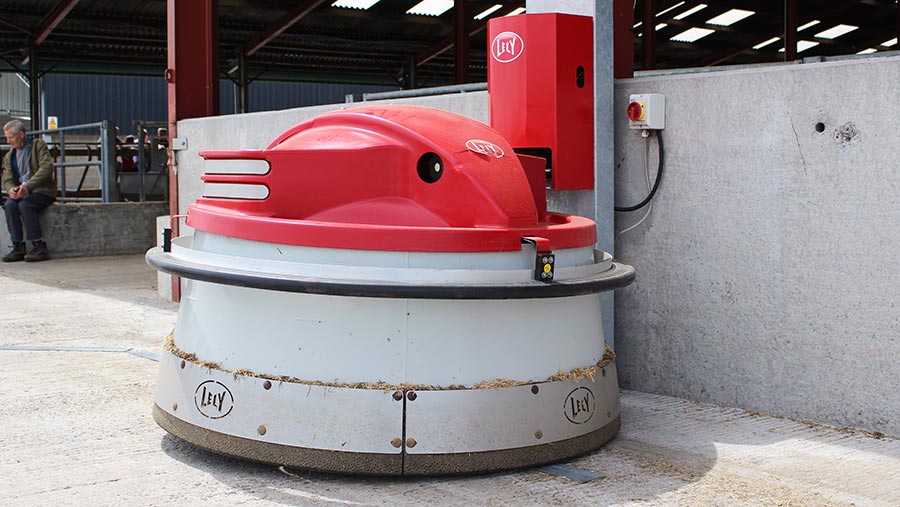 A Lely Juno is used to push up the feed throughout the day to optimise intakes.