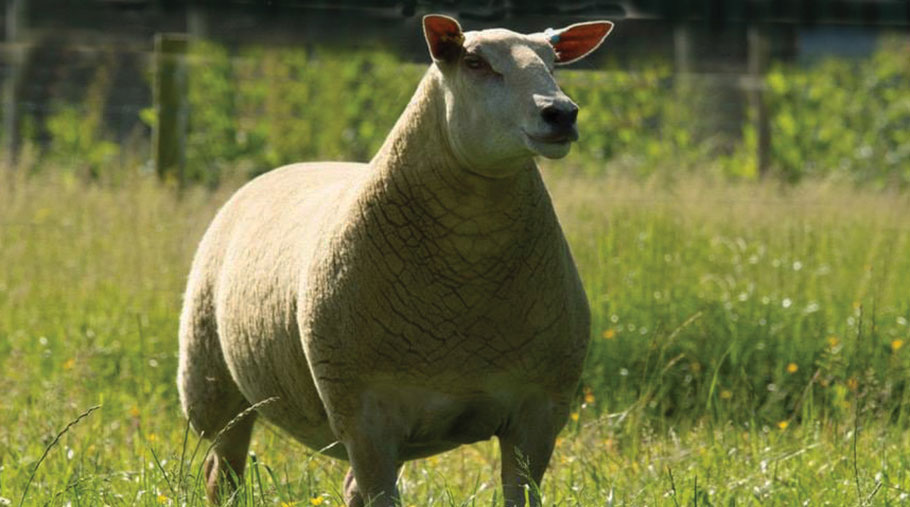 A top of 3,100gns and other prices at 1,550gns and 1,500gns helped trade level at more than £700 for shearling ewes at Worcester’s Females with Figures pedigree Charollais sale on Saturday (23 June).

A great day’s trading was had by the Boyo flock, which achieved the day’s top three prices. First was a Banc Nomis daughter out of a reserve breed champion at the Great Yorkshire Show.

The Boyo flock also saw a 1,550gns bid from Paul Amphlett, Tawelfa, Powys, for a shearling by Oakchurch Rufort and out of a 2,400gns dam bought at the Banwy dispersal sale.

See also: Q&A: How to treat and prevent coccidiosis in lambs

The flock also topped ewe lamb prices at 1,500gns for daughter of the 7,000gns Wernfawr Spartcacus out of a Bronwydd-bred ewe. She knocked down to Bryan Evans, Penrhos, Powys.

Bidders came from Northern Ireland, Cornwall, Wales and across the north of England to bid for genetics from the flock which dates back to 1987 when the Towers first tried a Charollais on Masham ewes.