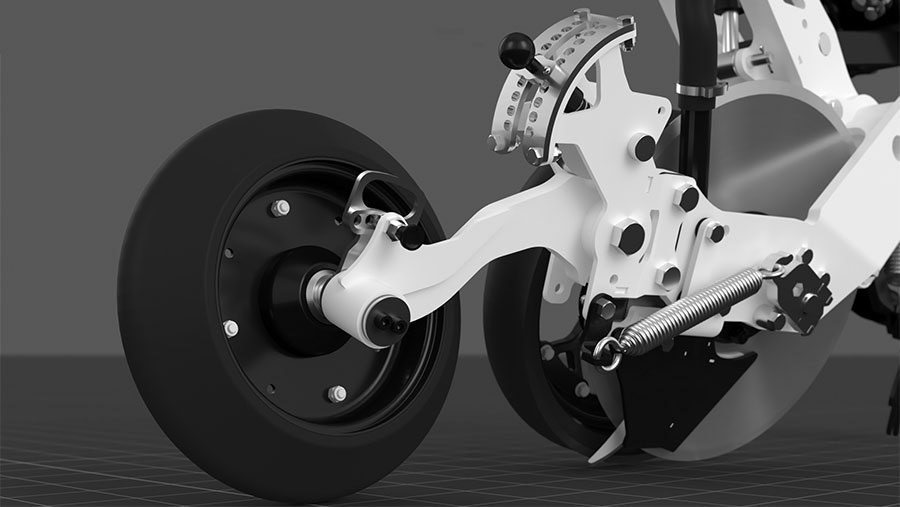 Horizon Agriculture has revealed a no-till DSX coulter that it plans to fit to its yet-to-be-unveiled disc drills.

The low-disturbance seeders inherit plenty of technology from the Sly Boss drills, which are to be sold by Agrisem, following a somewhat untidy parting of Sly Agri’s two owners – George Sly and Cyrille Geneste.

Early production at Horizon’s factory in Spalding, Lincolnshire, will centre around trailed models, from 4m to 8m, but the company says it also plans to offer mounted versions in the future.

One of the big selling points of the drills will be Horizon’s access to high-tech kit from US firm Precision Planting, for which it is a distributor.

Options will include automatic downforce adjustment through the Seederforce system and slot moisture, temperature and residue monitoring with the so-called Smartfirmer. 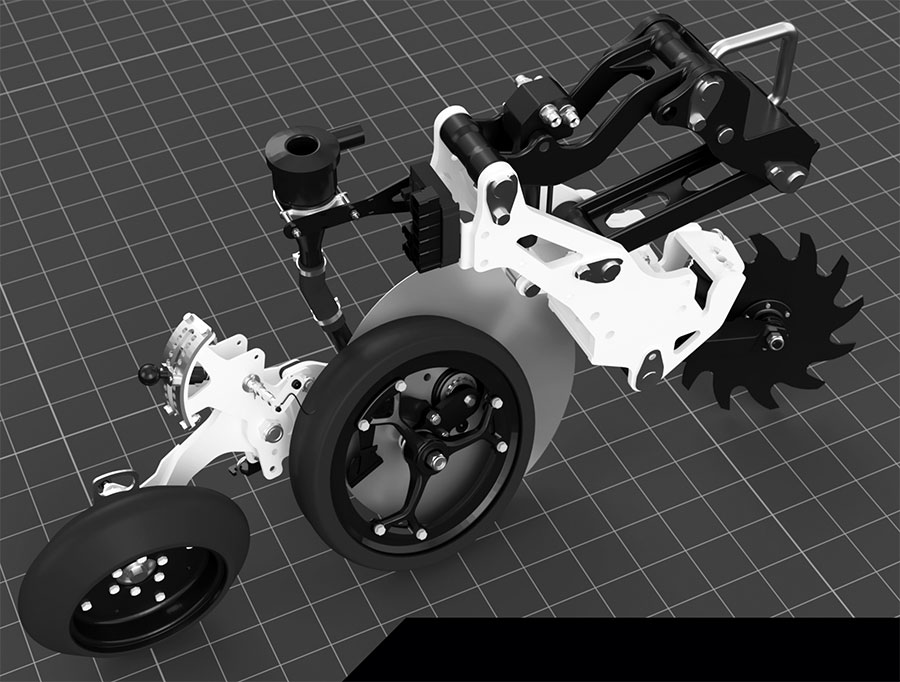 As with the Sly-badged drills, the new models build on the undercut disc opener system developed by Australian firm Boss. The slimline coulter assembly is mounted on a cast steel parallel linkage, with single-row hydraulic downforce.

Leading the soil working components – if selected from the spec list, at least – is a set of row cleaners to clear a band ahead of the disc.

Slanted cutting discs follow, slicing the soil at an angle to reduce the need for downward pressure and minimise compaction. The leaning disc arrangement should also pull less straw into the slot and the end result, says Horizon, is better uniformity of germination and emergence.

As standard, there are hydraulic rams on each row to provide a maximum of 300kg downward pressure, but the arrangement can be coupled with the Seederforce system – the first of the Precision Planting imports.

Depth settings are manually adjusted by a hole-and-pin system and can be fine-tuned on the rear closing wheel.

This allows rows to be set at different depths to their neighbours, so several seed types can be simultaneously sown in partner cropping situations.

There is also an optional firming tab behind the coulter that holds seed in the furrow before it is pressed by the following wheel. It’s possible to change the angle of the closing wheel for different soil types and conditions, too.

As well as the Seederforce auto downforce system, the company will be offering Smartfirmer, which uses sensors to provide operators with live information relating to organic matter, moisture and temperature in the seeding slot.

This can be used to make drilling adjustments in the field, or to form a map for reference.