If you thought that veteran tractors and machinery were in danger of disappearing from Britain’s fields, shows and farmyards, you can take some comfort from the fact that old kit keeps popping up everywhere.

Just in the last few days we’ve come across (or been sent a picture of) all sorts of older kit, either at shows or out on farms. 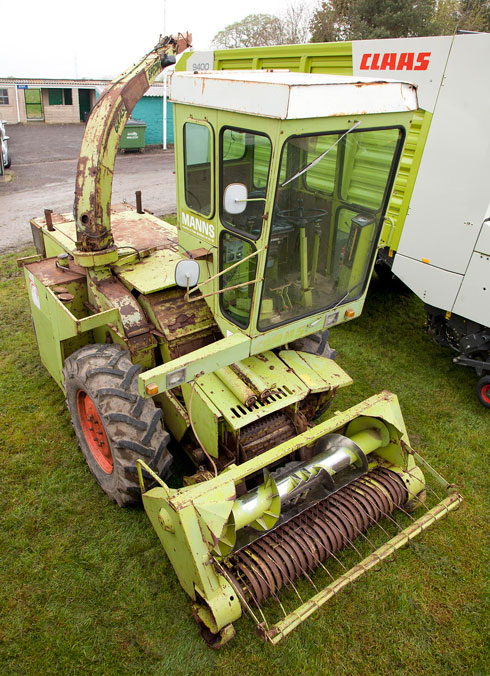 This is contractor Brian Jones’s Jaguar SF80 forager, which appeared at Grassland UK. Though built in 1981 it has a massive Deutz V10 engine and 220hp, hydrostatic drive, and a metal detector. Cost back then was £22,000 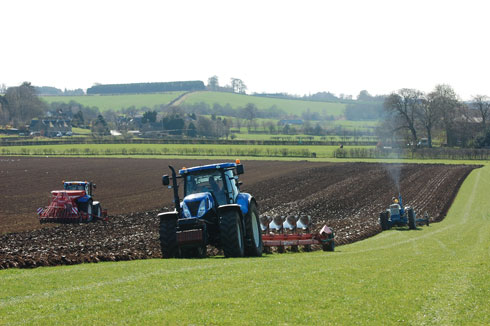 One farmer customer couldn’t resist bringing along a classic tractor to a tillage demo organised by New Holland dealer Lloyd Ltd near Kelso. A Roadless 115, it looks like it’s doing a good job 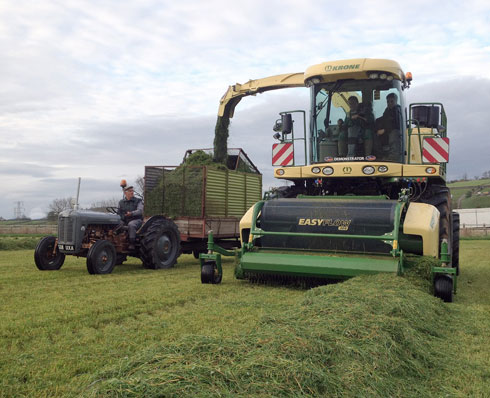 At Grassland North on 16 May at Newton Rigg College, which included both new and old kit, this Fergie FE35 showed that it was well up to the job of handling the output of a big Krone forager. 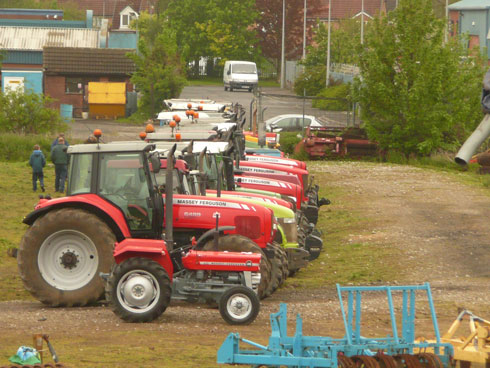 The most striking thing in this picture at Brown and Co’s machinery auction at Peacock and Binnington’s Brigg branch is how small the MF135 looks next to the MF6499. It sold for £4,600, incidentally.