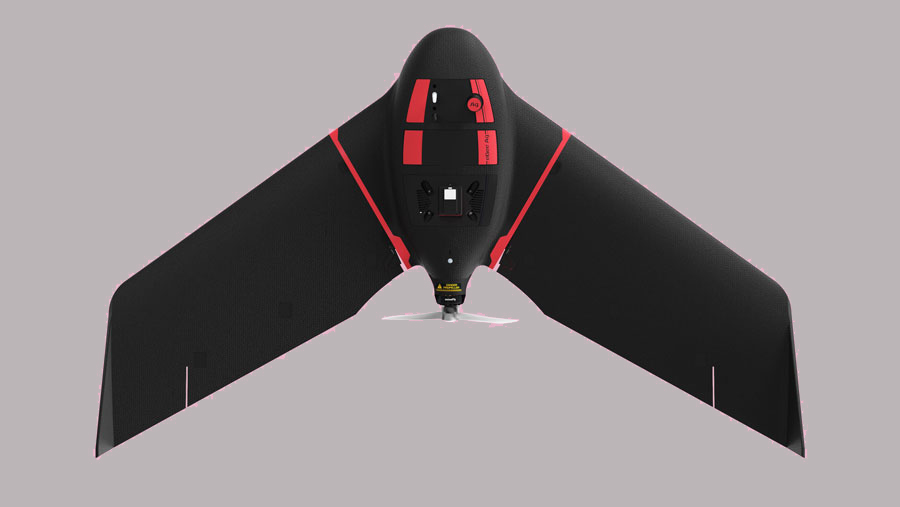 Growers looking to conduct regular drone fly-bys to snap images of their crops now have the option of a fixed-wing model from Swiss firm Sensefly.

The eBee Ag joins its existing range of X-series drones and is specifically aimed at farmers and agronomists who want to cover the same route time and again to establish a bank of images to aid decision-making.

The craft, which weighs just 1.4kg and has a 116cm wingspan, can capture RGB and multispectral images using a lightweight Duet M dual-
purpose camera. These can then be used to assess crop health and spot early stages of disease or pest attacks.

Repeat missions to the same spots allow images to be compared and variations noted. This is achieved by running the drone on RTK mapping software, accurate to 2.5cm. 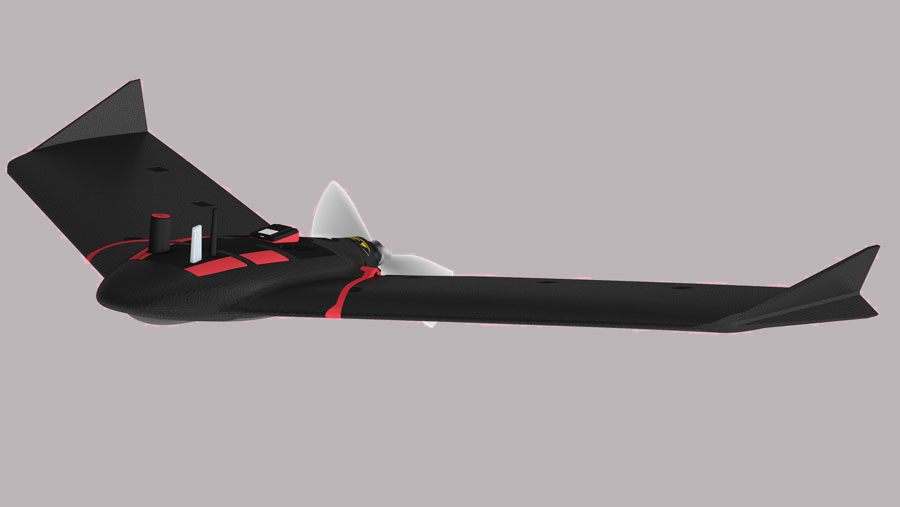 Sensefly offers two batteries with the eBee Ag – the standard unit gives a run time of 45mins, while the “endurance” option increases it to 55mins. This should allow the drone to cover 160ha in a single flight, we’re told.

The eBee Ag comes with a backpack for transport the drone along with two spare propellers and a pair of standard batteries. It costs €10,800 (£9,400). 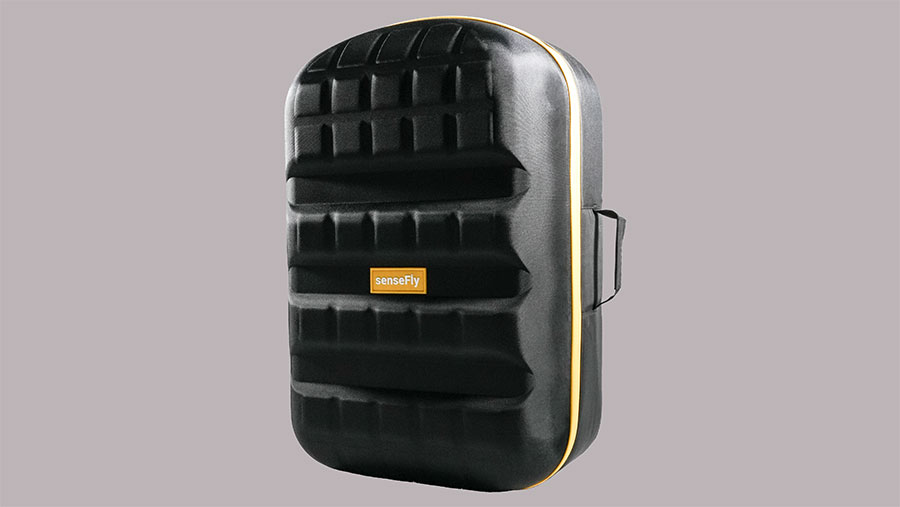