Welsh farmers will only receive the Basic Payment Scheme (BPS) subsidy in its current form until 2019.

The Welsh government has announced what it terms as a “gradual and multi-year transition” from the existing BPS to new schemes.

See also: FW poll on how government should phase out direct payments

Cabinet secretary for rural affairs, Lesley Griffiths, insists she wants to avoid a New Zealand-style “cliff edge” removal of subsidies and has confirmed the transition period will run until 2025.

Farmers can rely on receiving two further direct payments from the current scheme – in 2018 and 2019 – but in 2020 a gradual five-year phasing in of the new structure will kick in.

BPS timetable at a glance

Ms Griffiths suggested the BPS was not the best tool for delivering support for food production and said future direct financial support would instead be given in return for “economic activities” and “public goods production”.

What this actually means for farmers won’t be known until July when the government announces its preferred options in a consultation document.

“There are clearly important links between the production of food and public goods so the support must be complementary,” said Ms Griffiths.

“Many land managers will be able to produce both, but support for food production must not undermine our natural environment.” 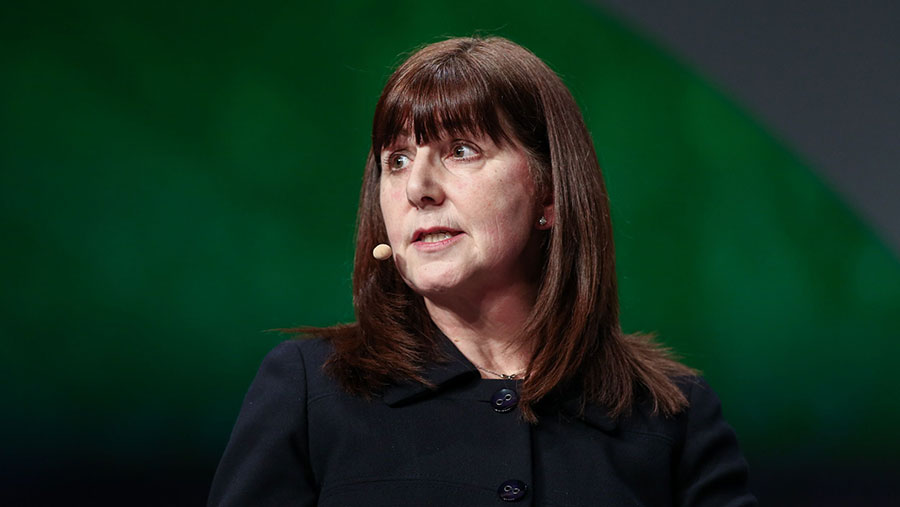 The proposed two-tiered support mechanism has caused some concern in the industry, with NFU Cymru calling for a single framework.

The union’s president, John Davies, said food production and the delivery of environmental goods and services were not “mutually exclusive” and urged the government to carry out an economic impact assessment of every proposal being considered.

“Measures that support and incentivise productive agriculture can also positively impact on our environment,” he said. “This is why we have advocated a single integrated policy framework with elements supporting productivity, the environment and financial stability.”

But Mr Davies approves of a long transition period until 2025. “This is crucial not just for farming businesses, but for the rural economy that relies on thriving farming businesses, and for our food processing sector who need guaranteed supply to ensure their plants can run efficiently,” he said.

How the new arrangements will be funded is unclear because Westminster has not provided any detail or commitment to farm support beyond 2022.

Ms Griffiths was critical of this failure and has written a joint letter to Defra secretary Michael Gove seeking “urgent clarity”.