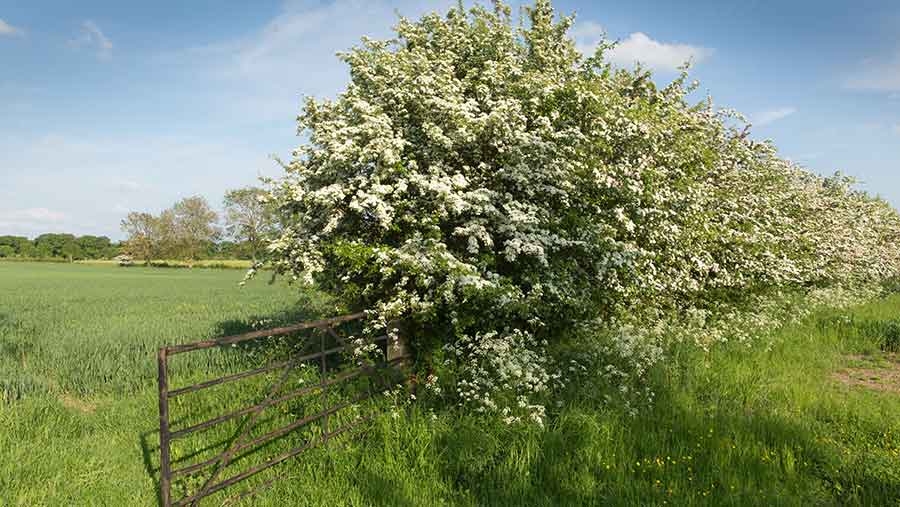 A sharp drop in direct farm payments would put at risk a strong future for farming, food production and the environment, the government has been told.

The Country Land and Business Association (CLA) said a longer transition was preferable to new agriculture policy after the UK left the European Union.

The warning is at the fore of the CLA’s response to the government’s Health & Harmony consultation on the future of food, farming and the environment.

See also: How to be more ‘self-reliant’ to meet Brexit challenges

The government wants to abolish direct payments and replace them with a system largely based on rewarding farmers for environmental measures and other public goods.

While backing the government’s ambition for a policy that supports profitable food production and environmental work, the CLA cautions against a poorly devised transition phase.

It says the transition should instead be broad and gradual to allow people and businesses time to adapt and to encourage all farms, not just the biggest, to prepare for change.

The CLA has set out three crucial pre-conditions that it says must be met before beginning any transition away from the BPS payments system.

The CLA argues that only when these preconditions are satisfactorily met should a transition start.

It says reductions in BPS payments should take place in manageable increments across the farming industry, not through arbitrary caps that would put larger farms at serious business risk.

A policy where profitable food production and environmental work go hand in hand, with realistic payments in return for delivering public goods, was the right long-term approach, Mr Breitmeyer said.

But it would be achieved only through a carefully planned transition that gave all farm businesses time and certainty to adapt and prepare for a rigorously tested policy that had broad support.

“Bringing the current system to a hurried end before the new policy is up and running will leave farm businesses at a cliff edge,” Mr Breitmeyer said.

He added: “An industry in crisis will not be able to forge a strong and sustainable future for food, farming and the environment.”

Once it started the transition phase must see BPS payments reduced in small increments rather than abrupt drops and an arbitrary cap, he said.

At the same time, government, farmers and other land managers must work together to bring in a coherent scheme for fair payment for public goods work.

The CLA argues that the government can champion the move to a new future for farming by targeted incentives to improve productivity and support market development.

The government is expected to publish an Agriculture Bill later this year, after it has considered responses to the consultation, which closes on 8 May.