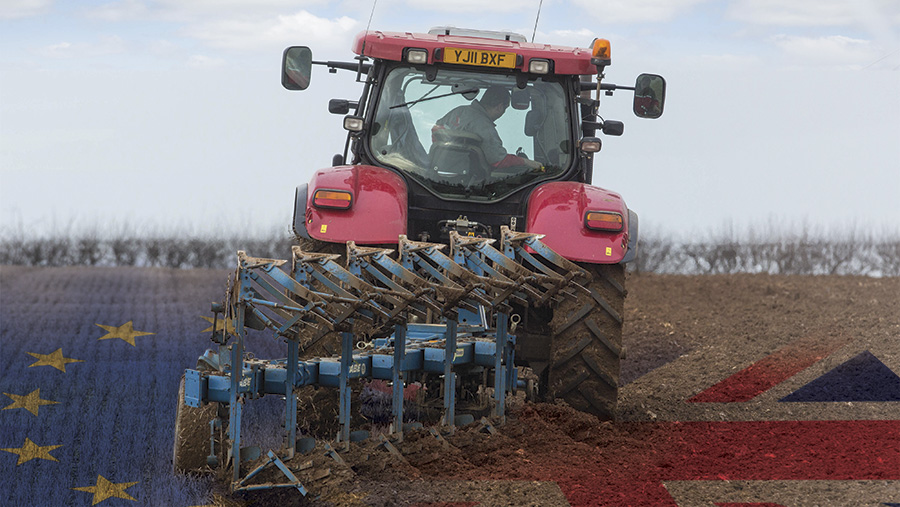 Britain, or more correctly England and Wales, has voted to leave the EU and a significant proportion of farmers were among those in favour of Brexit.

Whatever their motives, the outcome has been to plunge farming and food processors into an unprecedented, lengthy period of uncertainty. Existing support and trade relationships will continue for two years, but only then will the UK be able to formally enter into trade negotiations with the EU and other countries.

The economy is now entering a period of slow growth. This means the government will be under enormous pressure to reduce public expenditure and in a relatively weak position in its post-exit trade negotiations.

I have no doubt the UK, freed from the CAP, will phase out the Basic Payment Scheme, while continuing to finance agri-environment schemes.

The pace would be subject to negotiation with the devolved administrations and the NFU.

But even if the changes were spread over 15 years, UK farms would suffer substantial income reductions and be placed at a disadvantage relative to their EU counterparts.

Farmers might hope that post-Brexit the burden of regulation will ease, but half of the burden arises from national legislation, such as planning. There are powerful consumer, environmental and public health organisations, rendering unlikely significant moderation in food safety, chemical leaching, wildlife habitats and animal welfare regulation.

No longer subject to the CAP, the government would aggressively support technological advance, including GM crops, but the long, drawn-out system for approving pesticides may persist.

Most important is the state of future trading relationships. The best option would be a European Economic Area (EEA) agreement with the EU – the Norwegian option.

This could allow the CAP to continue to apply, and a major advantage would be a relatively swift negotiation as it would largely amount to accepting the status quo.

However, an EEA agreement would involve accepting the free movement of people and a future government may feel unable to agree to this condition.

Suggestions that a European Free Trade Association (EFTA) agreement (the Swiss option) would be possible are wrong.

Despite concluding 72 bilateral treaties with the EU since the 1950s, agriculture is not included. Negotiations to free up market access have foundered, largely due to the high costs of Swiss agriculture. In any event, the Swiss model also involves accepting the free movement of people.

Post-Brexit, the UK would seek to negotiate preferential free-trade agreements (PFTAs) with other countries, including the EU. But its lack of experienced trade negotiators would force it to put the EU in pole position. A PFTA would take three years or more to negotiate – and, while negotiating, the UK would resort to existing WTO agreements.

In this situation, exports to the EU would face both tariff and non-tariff barriers. For example, exports of cheddar cheese would face a tariff of €167 (£140) per 100kg.

The recent Comprehensive Economic and Trade Agreement (CETA) – a free trade agreement between Canada and the EU – provides a cautionary note.

In return for zero tariffs, exporters must apply EU regulations and, significantly, the CETA does not include “sensitive” products – for example, poultrymeat.

For some dairy products, zero tariffs will apply only to limited quantities. Although negotiations started in 2009, they are yet to be ratified as individual member states and MEPs have to approve the deal.

Whatever emerges at the end will not be as favourable to British producers as the current position. An important concern is future access to migrant labour for the agrifood industry. No doubt the demand for seasonal labour will be accommodated with visas. But in many cases the demand is for permanent staff and the situation here looks austere.