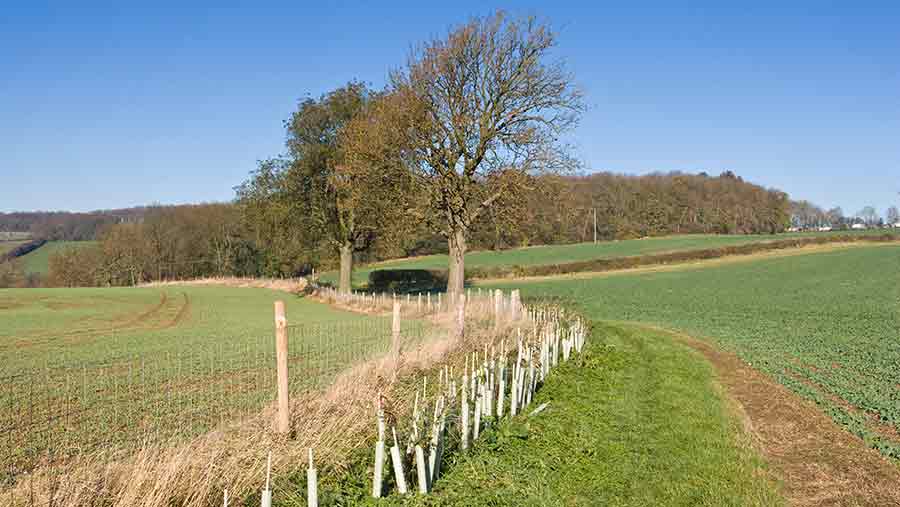 Farmers and landowners who applied for 2017 Countryside Stewardship agreements are still waiting to hear if their applications have been successful.

NFU countryside adviser Claire Robinson said she had received numerous calls from farmers asking when they would be told if they had been accepted on to the scheme.

“We have been getting queries from people who applied to ask what’s going on,” she said.

“It’s really important that Natural England contacts applicants. If they could get agreement offers sent out, it would reduce concern.”

Ms Robinson said Natural England had told her in a conference call this week that letters would be sent to all applicants before Christmas.

However, those who have been successful are likely to be only given conditional offers, subject to eligibility checks, she added.

“Farmers will be told that they should not start incurring any costs for actions that might be required for the agreement until after everything has been signed.”

Normally, farmers would expect to have agreements in place by now, given that schemes start on 1 January 2017.

The delays highlighted the need for the application process to be simplified in future years, said Ms Robinson.

Natural England received about 3,800 mid-tier applications and 954 applications for higher-tier Countryside Stewardship in 2016. But the agency has declined to offer details on the number of agreements that will be offered.

A Natural England spokeswoman said: “We know how important the Countryside Stewardship scheme is for farmers.

“We have already begun issuing offers for 2017 agreements and are working hard to issue remaining offers as quickly as possible.”

Meanwhile, Defra has announced that £20m of grants will be made available to help farmers and land managers reduce flood risk, protect wildlife and create new habitats.

The grants for woodland creation, woodland planning and reduction of flood risk in flood-affected areas, such as Cumbria, will open for applications on 3 January.