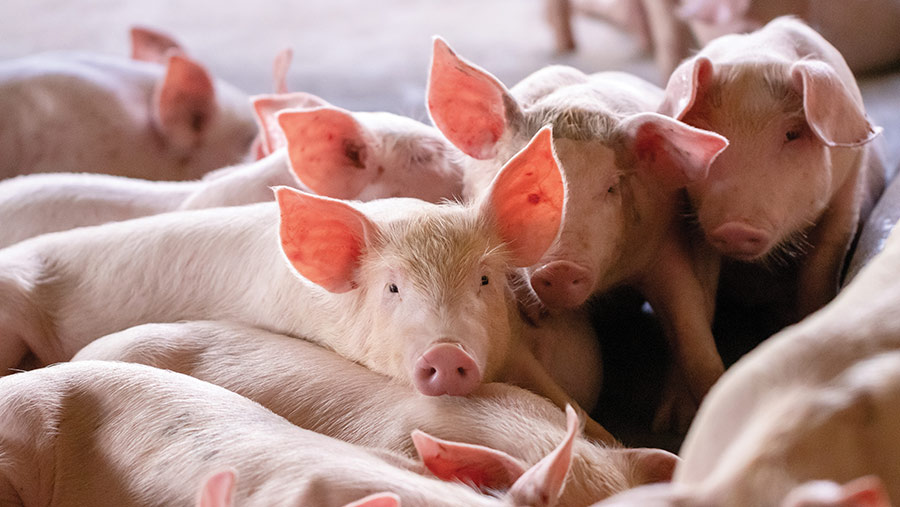 New laws making CCTV compulsory in abattoirs have been hailed as a “huge win” for the industry by the British Veterinary Association (BVA).

From 1 July 2021, all abattoirs in Scotland will be required to install and operate CCTV and to retain footage for 90 days.

The decision follows a public consultation by the Scottish government in 2018, in which a vast majority of respondents backed the new measures.

See also: CCTV to be compulsory in all Scottish abattoirs

The BVA has long been an advocate of CCTV in abattoirs and the physical monitoring and checks carried out by vets.

Prior to the legislation being approved in Scottish parliament on 11 November, the installation of cameras in abattoirs in Scotland was only encouraged on a voluntary basis by the government, and there was no domestic or European legislation requiring CCTV recording for monitoring or verification of animal welfare.

BVA Scottish branch president Kathleen Robertson said: “This decision is a huge win, not only for animal health and welfare but for public health, food safety and trade.

“While most Scottish abattoirs already have CCTV, this legislation will help to keep welfare standards high at all stages of the supply chain now and in the future.

“It is positive that official vets in Scottish abattoirs will be able to use CCTV footage as a complement to their welfare monitoring, and also have unrestricted access to footage so that they can identify and resolve any breaches in regulation effectively.”

Ms Robertson urged the governments in Wales and Northern Ireland to push through similar laws to “underpin the high welfare standards across the whole of the UK”.

In Wales, the government’s voluntary funding scheme to install cameras in abattoirs was criticised in September after just one application had successfully received a payment.

CCTV cameras in slaughterhouses in England have been mandatory since May 2018.

Michael Gove, who was Defra secretary at the time, said: “Introducing compulsory CCTV cameras in slaughterhouses is a further demonstration to consumers around the world that, as we leave the EU, we continue to produce our food to the very highest standards.”