A bid to toughen the laws around livestock worrying in Scotland with tougher penalties for irresponsible dog owners is under way.

The consultation has been launched ahead of a proposed Members Bill to tackle incidents of out-of-control dogs attacking sheep and other livestock.

It is already a criminal offence to allow dogs to attack or cause serious injury to livestock under the Control of Dogs Act (Scotland).

But the proposed Bill aims to give police, courts and potentially other agencies more powers to properly tackle such offences.

The consultation on the Proposed Protection of Livestock (Scotland) Bill will be open for 12 weeks before being brought before Holyrood as a potential Bill.

Launching the consultation, Ms Harper said: “The consequences of an off-lead dog in a field of livestock can be devastating and traumatic for both the farmer and their animals.

“My proposals seek to toughen the law and that more dog owners are deterred from letting their dog off a lead in the countryside by introducing a range of penalties.”

Livestock attacks continue to be a blight on Scottish agriculture, and NFU Scotland launched a campaign earlier this month to influence a change in behaviours of irresponsible dog owners and encourage them to keep their dogs on a lead when walking on farmland.

Last year, Police Scotland had 338 incidents of attacks on livestock by dogs reported to them.

Out of 340 responses from a recent NFU Scotland survey, 72% said they had an issue with livestock worrying on their land, while 84% of responses felt the outdoor access code requiring “on a lead or under close control” didn’t provide sufficient protection to them or their livestock.

NFUS: Have your say

NFUS vice-president Martin Kennedy welcomed the launch of the consultation, and he urged as many farmers and crofters in Scotland as possible to complete it.

He said: “Last year, the union outlined ‘key asks’ that it would like to see within a Bill – in particular, higher fines, a ban on owning dogs and additional powers for the police – so we are delighted that some of these asks are included within the proposed Bill from Emma Harper MSP.

“Irresponsible dog owners need to realise the impact they are having on farmers and crofters and their livestock.

“It is not necessarily about the financial losses they face, but the trauma for livestock and their offspring, as well as the emotional impact on the farmer and their family.

“We would encourage as many farmers and crofters as possible to fill out this consultation within the 12-week window to provide a true reflection of the extent dog attacks on livestock continue to have on our industry.”

East Dunbartonshire sheep farmer Ian Warren is appealing for information after a another horrific dog attack on sheep – the second attack on his farm in just a few months.

The latest incident happened overnight on Tuesday 12 February at fields near the motorway at Lenzie Road, in Lenzie.

Twenty sheep were injured, with some suffering bite marks to their faces and bodies and were struggling to walk. 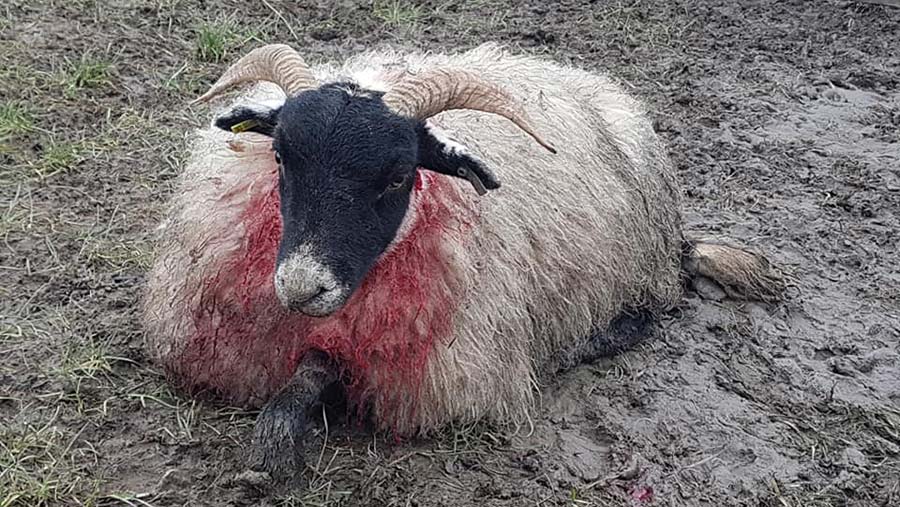 Mr Warren said: “Did anyone see a dog[s] loose last night or early that morning on the Stepps to Lenzie Road?”

He posted a video on Facebook showing the in-lamb ewes likely coming down with stress-induced pneumonia.

Now Mr Warren fears some of the ewes will abort their lambs at the beginning of April. 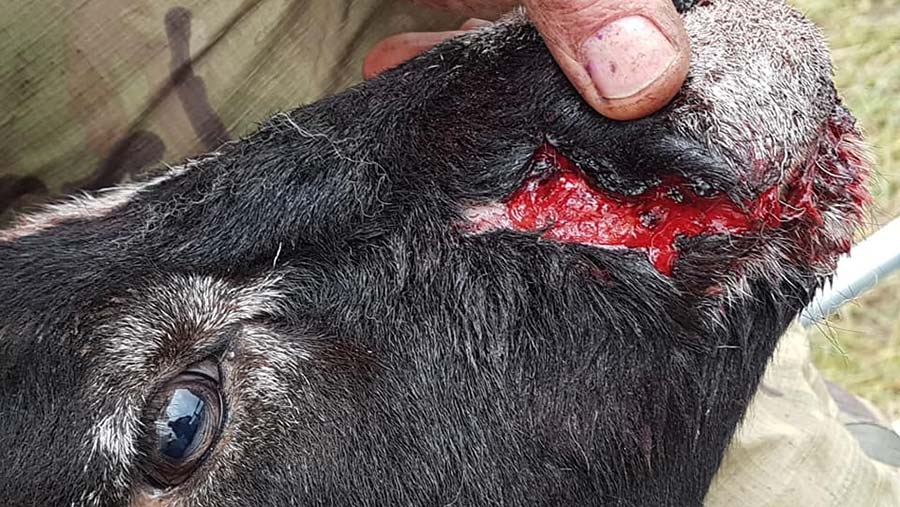 “We need to stop this. Some of these were carrying lambs due in the next month… what a horrific way to die,” he said.

The attack happened in a field just a couple of miles away from the location of the first attack in December.

In that incident, one sheep was killed and eight seriously injured at a field at Langmuirhead Road, Auchinloch.

The latest incident has caused outrage on the Stepps Community Facebook page.

Jac McDee posted: “Second time in four months. Disgraceful. What a horrible species we belong to.”

Ann Logan commented: “[I] hope whoever the dog belongs to recognises it was their dog and takes responsibility a) never to let it happen again, and b) all costs that you have incurred.”