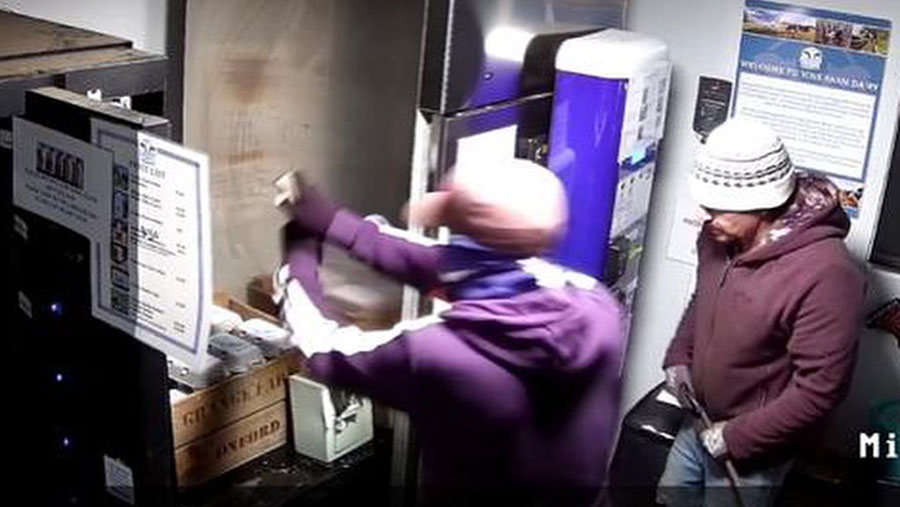 Two thieves have been captured on CCTV breaking into a dairy farm’s milk shed, causing thousands of pounds worth of damage.

The men were caught on camera breaking into the Milk Shed in Great Dalby, near Melton Mowbray, Leicestershire, at about 11.20pm on Thursday 5 November.

They pulled up to the shed in a Honda Jazz, smashed a window, gained entry and used a crowbar to badly damage two vending machines and an honesty box used for selling eggs from a neighbouring poultry farm. 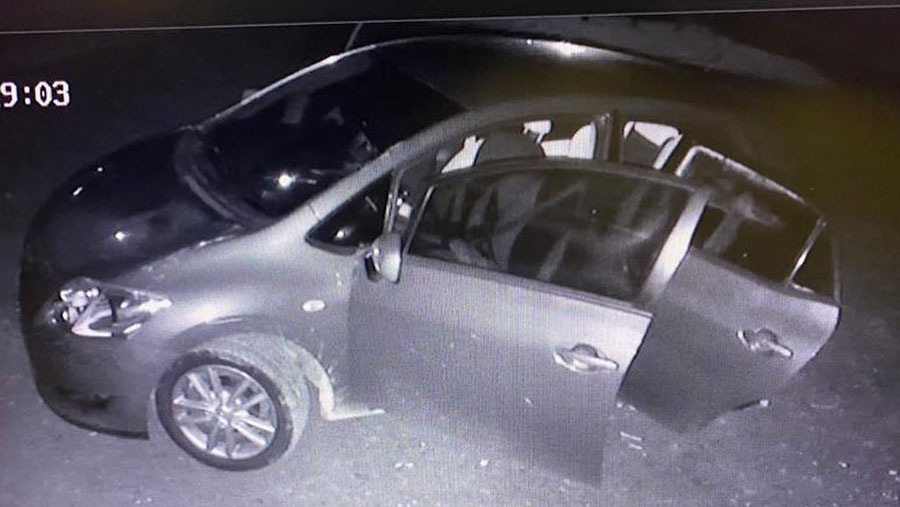 James’ partner, Charlotte Winn, who helps run the business, said the men made off with just £10 from the honesty box, as no money is kept in the machines overnight.

“We were closed all day Friday [6 November]. We managed to fix the milk vending machine and get it working again, but the other machine which sells cream, milkshakes and bottles is a write-off,” she told Farmers Weekly. 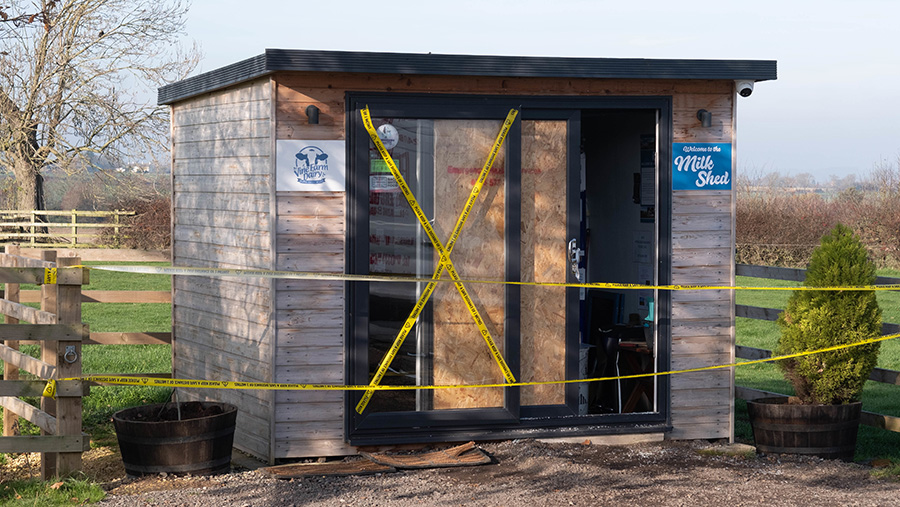 “We had a really busy week last week during lockdown. There has been a massive pick-up in business.

“Farming is a very hard industry and things like this are very frustrating and make you feel angry. It’s the time it takes to sort it out, as well as the loss of earnings. We are talking to our insurers.”

The raid was captured on CCTV cameras and the footage has been handed to Leicestershire Police.

One suspect, aged in his late teens or early 20s, has his face covered with a blue Nike snood and is wearing a dark blue Adidas sweatshirt and a green baseball cap.

The second, an older, white male, is wearing a green hoodie and a grey winter hat with a distinctive black pattern. 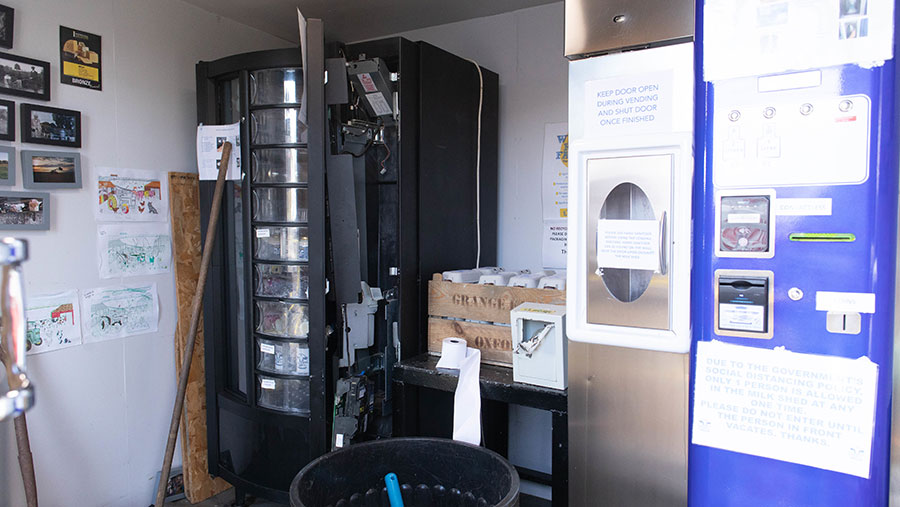 The attack has caused outrage in the local community and the farmers have been inundated with messages of support on social media. They have thanked the public for their “overwhelming positivity”.

“We have been absolutely humbled and blown away by the sheer amount of comments we’ve received,” Ms Winn said.

The farmers say it is the third time in the past two months that thieves have targeted the shed.

Anyone with information is asked to contact Leicestershire Police on 101.