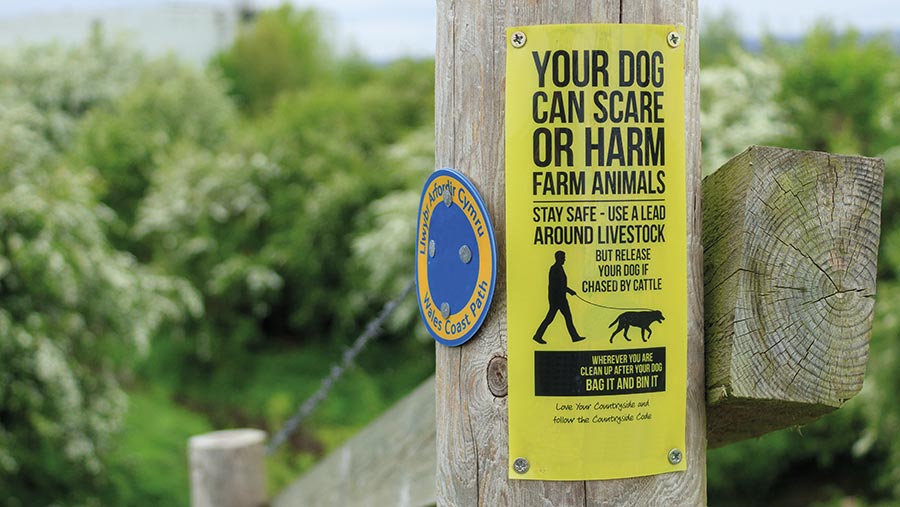 The cost of dog attacks on livestock rose by more than 50% during the first quarter of this year, according to claims data from NFU Mutual

The total cost in 2020 of claims for livestock attacks by dogs was about £1.3m.

Rebecca Davidson, rural affairs specialist at NFU Mutual, said there was a lack of awareness among dog owners about what their pets were capable of.

“Our latest figures confirm the harrowing reports coming in from across the UK of livestock horrifically injured and killed by out-of-control dogs,” she said. “The suffering to animals and the anxiety for farmers could be easily prevented if people kept their dogs on a lead when out in the countryside.”

Industry leaders have cited the surge in dog ownership and more people accessing the countryside since the first coronavirus lockdown as the main reasons for the increase in claims. On top of the financial cost, farmers must deal with the emotional distress and, in many cases, the loss of years of breeding work.

Farming organisations including the NFU and National Sheep Association (NSA) have welcomed new powers to tackle livestock worrying in England and Wales through the Animal Welfare (Kept Animals) Bill. But they said the wording needed to be changed to make it clear dogs should be kept on a lead at all times around livestock.

The current wording states that dogs have to be under “close control”, which the NFU says causes confusion for dog owners, farmers and the police.

A recent survey by the NSA showed that more than two-thirds of UK sheep farmers experienced an increase in attacks on their flocks by dogs in the past year.

NSA policy and technical officer Sean Riches said: “The injury and stress involved when sheep are attacked results in serious animal cruelty and needs to be subject to maximum penalties and deterrents.

“To avoid any ambiguity NSA stresses the need for non-working dogs to be on a lead when around or likely to come into contact with livestock.

“There are significant and very welcome improvements contained in the bill to support the police and rural crime teams, after an offence of livestock worrying has occurred, but very little to prevent in the first instance the increasing number of attacks being reported.”

NFU South East teamed up recently with the South Downs National Park Authority and the police to talk to dog walkers near Arundel and Worthing in West Sussex about using leads around livestock.

Sussex NFU adviser Romy Jackson said the event on Friday 18 June was held in response to the increased footfall in the countryside during the coronavirus pandemic, and in anticipation of a busy summer with more people staying in the UK for their holidays. 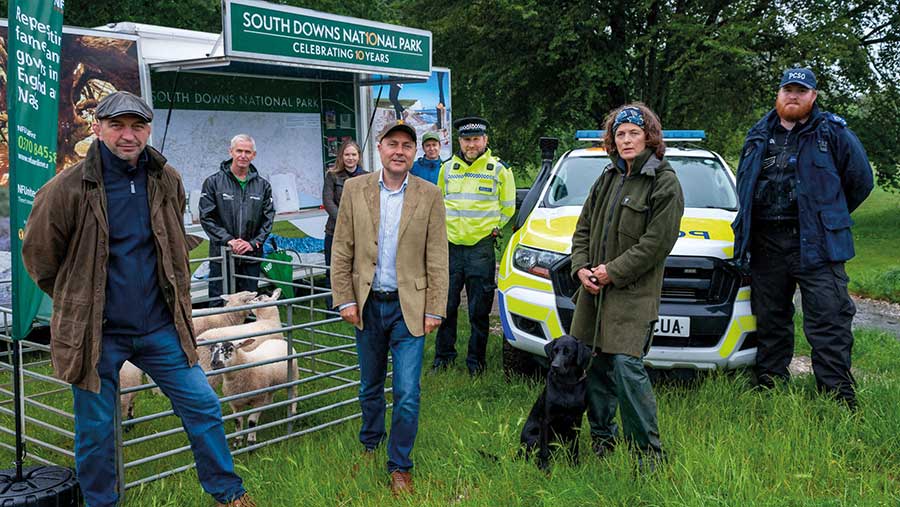 “We also wanted to emphasise changes to the law that will give police greater powers to curb out-of-control dogs, a move the NFU has long been campaigning for,” Ms Jackson said.

“Much of the downland in the South Downs National Park depends on a grazing regime, with sheep and cattle central to its management. But sadly, the number of dog attacks on farm animals remains unacceptably high and attacks are seriously impacting farmers’ livelihoods.”