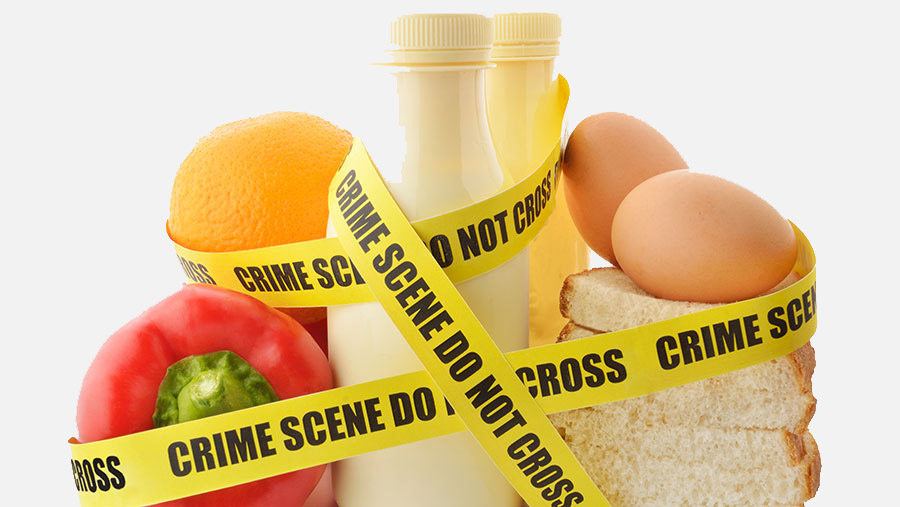 The cost of protecting the UK market from food crime has risen to its highest levels since the 2013 horsemeat scandal.

According to a Freedom of Information (FoI) request made by the Liberal Democrats, the budget for the government’s National Food Crime Unit (NFCU) has risen to more than £5.7m in 2020-21.

That’s more than a twelvefold increase since its initial budget of £420,739 following its creation in 2015-16.

The NFCU was created by the UK government, under the Food Standards Agency’s (FSA) remit, following recommendations in the Elliott review in response to the horsemeat scandal, the largest food fraud in recent times, which saw major retailers unwittingly sell horsemeat advertised as beef in meat products.

The unit is tasked with protecting consumers and the food industry from food crime within supply chains, which includes unsafe, adulterated, substituted or mislabelled food.

The extra funding this financial year comes through the expanded FSA budget to facilitate the unit’s readiness for “any risks or opportunities presented by the UK’s exit from the EU”.

Liberal Democrats food and rural affairs spokesman Tim Farron said while it was right that the government provided essential funding to tackle food crime, “we cannot ignore the fact that the costs have gone up more than 1,000% as a result of Brexit”.

Mr Farron warned that leaving the EU meant the UK was “set to lose access to many protections that will cost millions to replicate here in the UK”.

He said the government “must commit to upholding our high food safety standards, supporting British producers and ensuring our markets are not flooded with cheap imports that put our health at risk in the future”.

In response, the FSA said there was “no evidence” the UK would be more at risk of food crime after leaving the EU.

“The Treasury has provided extra funding to support the FSA’s wider preparations for leaving the EU, which has included the expansion of the National Food Crime Unit,” an FSA spokesman said.

“However, this expansion to include a wider function was identified several years previously, and this has now taken place.”

The NFU and other farming organisations insist the UK government must uphold British farming’s current high standards of animal welfare, environmental delivery and food safety in any future trade deals with other countries.