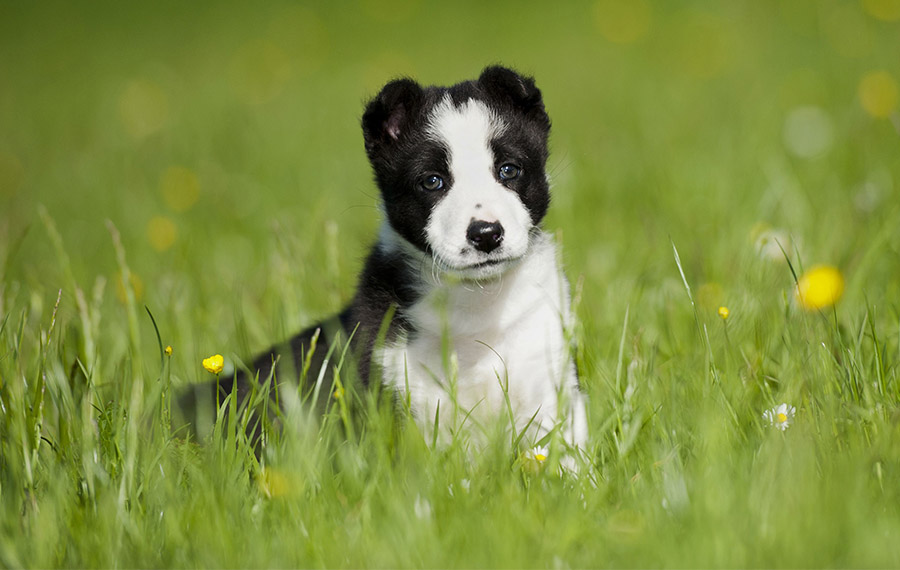 Police are appealing for help to combat gangs of thieves who are targeting farms and stealing dogs to sell on the black market.

A spate of farm dog thefts has been reported in recent weeks – part of a wider problem which has seen criminal gangs stealing pets to order.

“Dog theft has been a growing scourge and we need your help to understand the true extent of the crime and the concern in communities.”

In an effort to help police get on top of the problem, Mr Jones is asking people to complete a dog theft survey.

Humberside police are appealing for information after three liver and white springer spaniels were reported as stolen in East Yorkshire.

The dogs were taken from a farm at Thornholme, near Burton Agnes, overnight between 11pm on Thursday 11 February and 6am the following morning.

The three dogs were described as all male, liver and white dogs. One was a 14-year-old with one eye and another has one black paw.

Two of the dogs were later found in the Wigan and Preston area. The third is still missing.

In Gloucestershire, a £1,000 reward is being offered for information to find a litter of five puppies stolen from a farm in Upper Swell.

The puppies, which belonged to Cotswolds shepherd Will Bevan, were taken on the night of 5 February.

Crimestoppers regional manager Emily Van der Lely said it was believed that the unknown offenders left the main road and drove through a field to get to the farm,

“As a dog owner myself, I am shocked by this crime and can only imagine the heartache the puppies mum and this local family are experiencing.”

The thieves then searched the outhouse, leaving doors and gates open behind them once they had stolen the four-week-old border collie puppies.