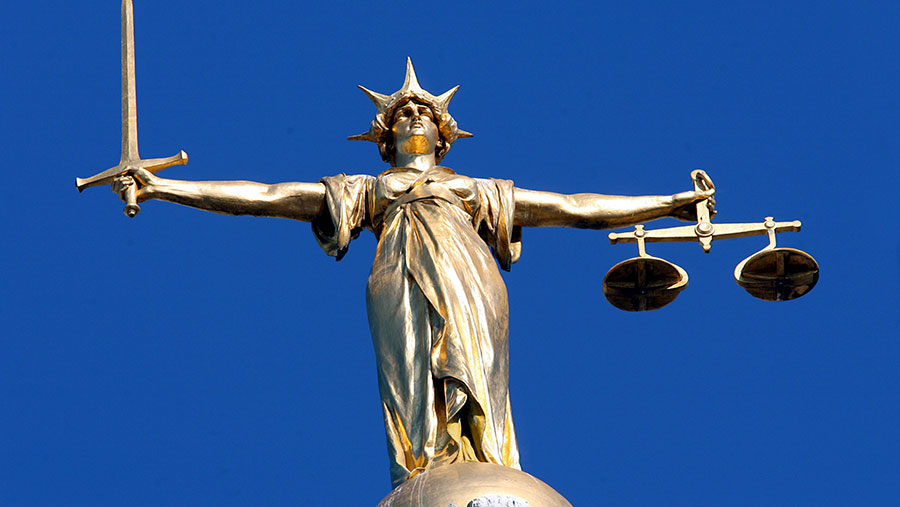 A Northumberland farmer who was fined £19,000 last year for polluting a watercourse has been fined again for failing to fix the problem.

John Laing, 54, of New Heaton Farm in Cornhill-on-Tweed has been ordered to pay £2,855 in fines and costs for failing to fix the source of the pollution in a protected watercourse.

See also: Ways to reduce the risks of water pollution

The court heard that, in January 2017, Mr Laing was ordered by Newcastle Magistrates’ Court to repair a silo storage unit by 30 June 2017, to prevent silage leaking into a tributary that flows into the River Till. 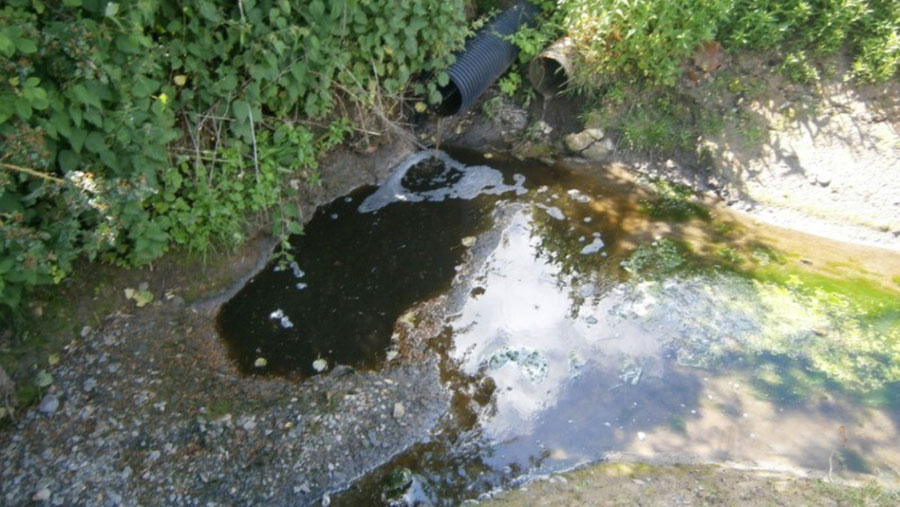 Mr Laing needed to carry out specific works to capture and prevent any effluent from escaping the silo, and provide written certification from a chartered engineer that the works had been completed to the required standards.

While Mr Laing had enlisted the services of a builder, work had not started before the June 2017 deadline. Visits by Environment Agency (EA) officers in August and September 2017 revealed that some work had begun, but not as agreed and to a poor standard.

In mitigation, Mr Laing said he had relied on the assurances of a builder as to the quality of the remedial work and was no longer using the storage facility himself.

“Pollution of any watercourse is a serious offence because of the devastating impact it can have on fish, wildlife and ecosystems.”