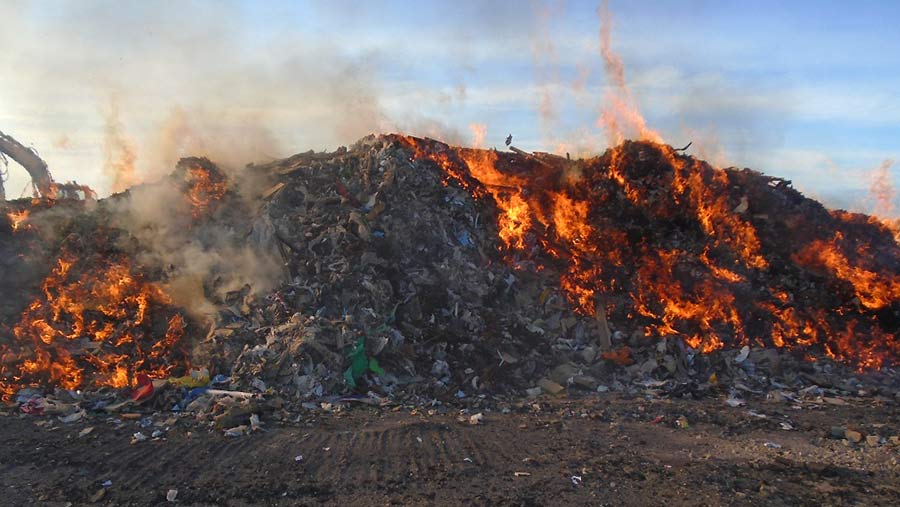 A Suffolk farmer who illegally burnt hazardous waste has been ordered to pay £18,000 and narrowly escaped jail.

Brian Rutterford, of Undley, Lakenheath, burned waste including dead animals, fridges and freezers at Blackdyke Farm in Hockwold-cum-Wilton, near Brandon.

The 71-year-old did not have an operating permit and environment inspectors warned him on numerous occasions that his actions were illegal.

During his trial at King’s Lynn Magistrates’ Court in February it emerged that Environment Agency officers first visited Mr Rutterford in November 2017.

The officials noted at least five skips of burning material including kitchen furniture, metal and rubber items, which Mr Rutterford claimed originated on the farm. 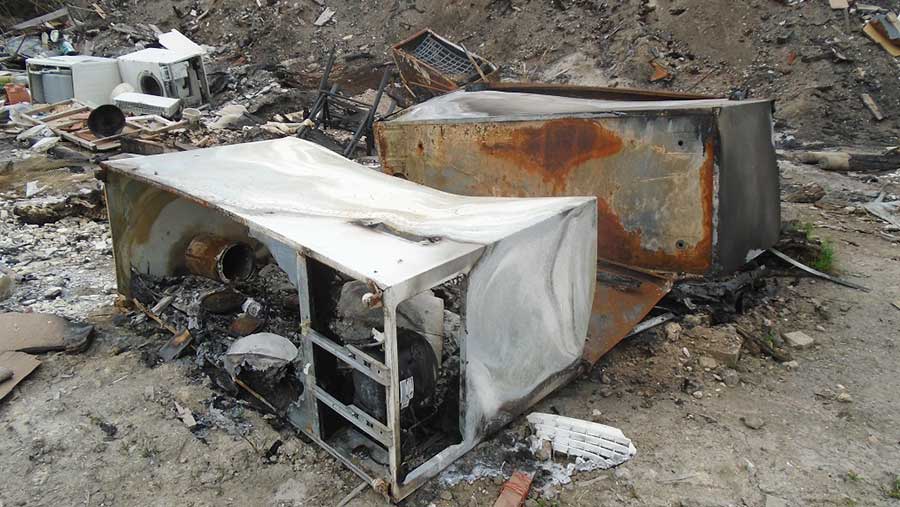 He was warned to stop burning and clear the site in 90 days. Further warnings were sent by email and again during at least three more visits.

But one of the visits revealed that more waste had been deposited, including appliances and partially burned and rotting animal carcasses.

Yet more scrap arrived on a tractor and trailer while the inspectors were still at the farm.

At trial Mr Rutterford admitted operating an illegal waste site and he was sentenced on 1 May at King’s Lynn Magistrates’ Court.

Mr Rutterford was ordered to serve a 12-month prison sentence, suspended for two years on the condition he remains on good behaviour. He was also ordered to pay costs and a victim surcharge totalling £18,051.50.