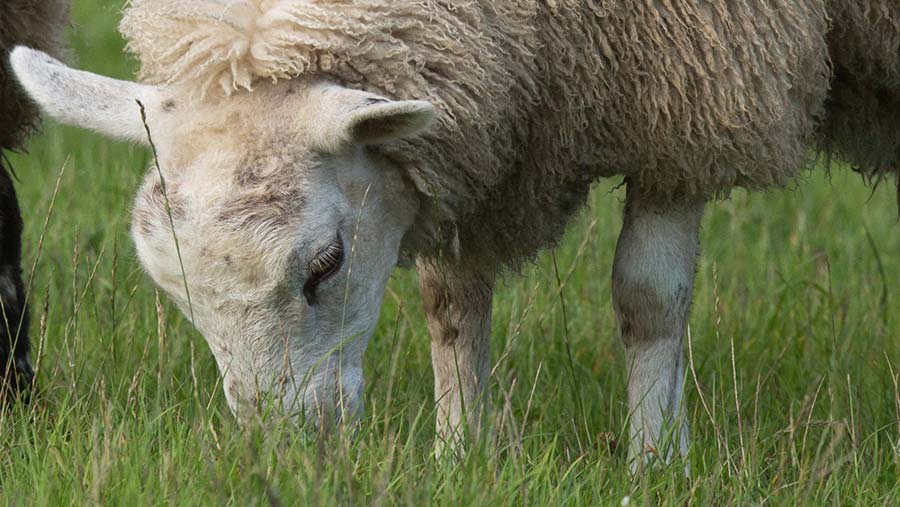 Dozens of sheep have been stolen from a farm in Wiltshire, in one of the biggest raids ever recorded in the county.

The 220 New Zealand Romney ewes were taken from a field in Higher Pertwood, in Hindon, Salisbury, in the past two to three weeks.

The theft of the two-year-old ewes, which were not in lamb, has left the owner with only 160 sheep.

The sheep vanished some time between 1 February and 8 March.

“This is not only heart-breaking for the owners, but also a massive loss to their business,” said Wiltshire Trading Standards in a post on their Facebook site.

Wiltshire Police’s rural crime team says there have been 18 recorded thefts involving sheep in Wiltshire over the past five years.

The force said it was committed to tackling this issue in the county and it regularly works closely with local farmers to help put preventative measures in place to protect their livestock.

Rural crime officer PC Emily Thomas said: “Wiltshire is a predominantly rural county and we understand the negative impact livestock theft has on the victims, both financially and emotionally.

“Sheep rustling is a notoriously difficult crime to investigate as there are often no lines of enquiry to pursue with no suspects identified.

“When farmers have a large herd of several hundred animals, it can be difficult to notice if some of the herd are missing straight away. Sometimes the theft of animals is not picked up on until the flock are rounded up and counted. This can mean a delay in reporting and no clear picture of when the theft took place.”

An investigation by Farmers Weekly in August 2017 revealed that just 0.75% of sheep rustling incidents in the UK end in a conviction.

Wiltshire Police is asking anyone who saw any suspicious activity or is offered the ewes for sale to call 101 or anonymously contact the Crimestoppers dedicated rural crime reporting line 0800 783 0137, quoting crime reference number 54190024119.