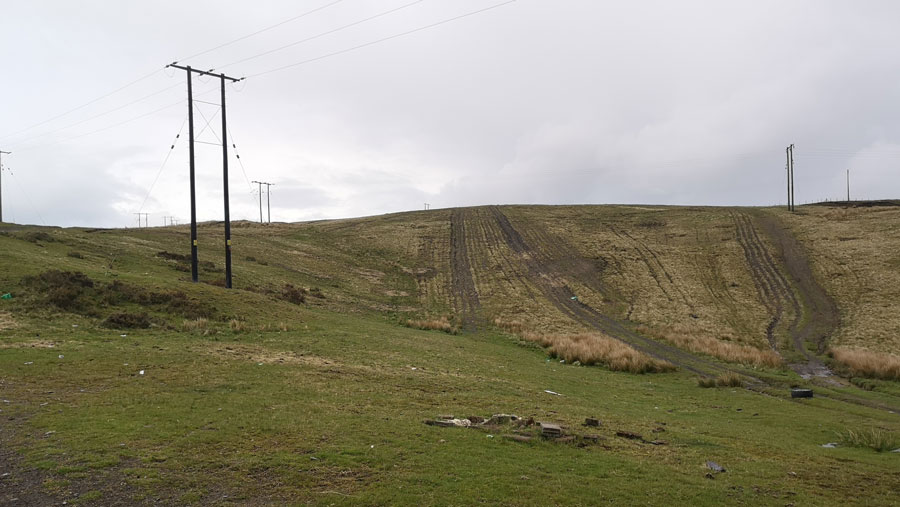 Graziers on a Welsh mountain are fearful for their personal safety and the welfare of their livestock after an escalation in off-road biking led to the deaths of seven sheep.

In one incident, seven sheep were struck by cars on a road, and in another, a ewe was killed in a dog attack on a street.

Margaret Lloyd, who is a member of the Mynydd Carn-Y-Cefn Graziers’ Association and who farms the highest holding on the mountain, was intimidated by bikers she challenged.

“The bikers sometimes arrive in van loads and go up the back of my property,” said Mrs Lloyd, who has farmed there for 45 years.

“On one occasion I was walking my dog and I confronted them about the mess they were making. They came right up to me on their bikes and said some pretty horrible things. I did feel threatened.”

Off-road biking, she said, had scarred the landscape with deep tyre tracks, and destroyed grazing habitats.

Her husband, Monty, who died in January, was the third generation of his family to farm on the mountain.

“The problems we are having on the mountain have been getting worse and worse over the years,” she said. 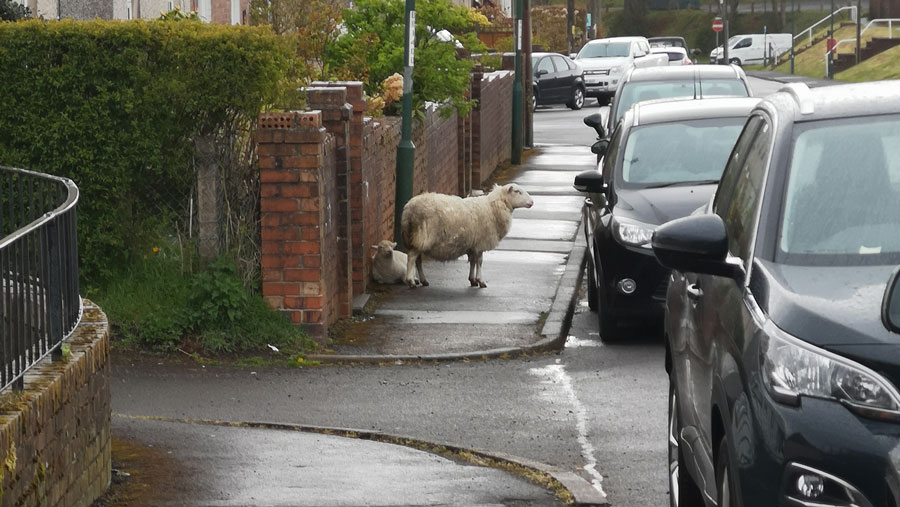 But the bikers are not the only culprits – fly-tipping is also a major issue. In a recent incident a fence was cut to allow a digger to pass through with a bucket filled with garden waste.

This has implications both for livestock health and welfare, and the environment.

Mrs Lloyd said although police had blocked some of the access points, they seemed powerless to prevent criminal activity on the mountain.

To deter off-road biking, she believes bikes should be confiscated and tougher penalties introduced.

Mynydd Carn-Y-Cefn Graziers’ Association wants the council to repair the fences, but Blaenau Gwent council said it was not solely a council issue, and it also required the co-operation of livestock owners and members of the community.

Mynydd Carn-Y-Cefn is not the only common being targeted.

The South East Wales Uplands Natural Resources Management Plan, which dates back to 2015, references damage to habitats from motorbikes and 4×4 vehicles and fences being cut on several commons in the region. 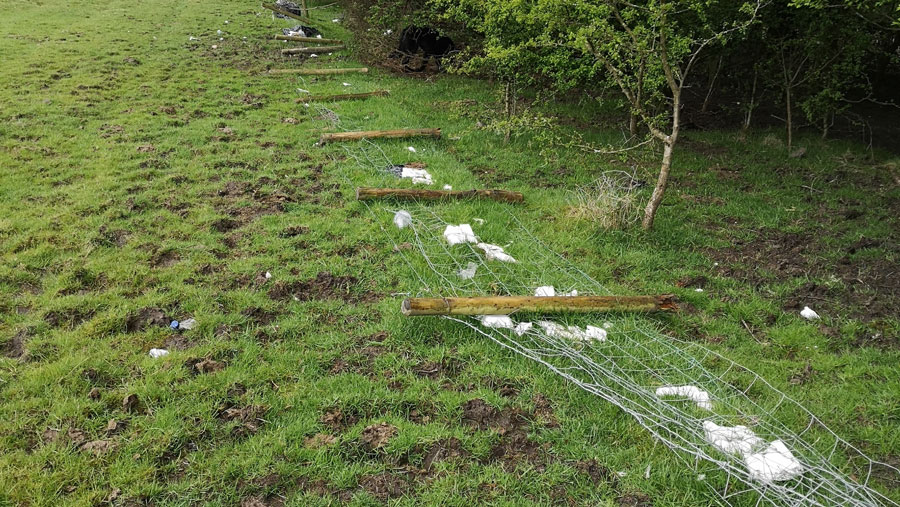 Gangs are also targeting farmland in other UK regions.

Berkshire farmer Colin Rayner, who has been plagued by quad bike and scrambler activity for years, said the problem was escalating.

“I was on a Zoom meeting recently and mentioned the problem I was having with gangs of bikers and every farmer on that call said they were affected too,” said Mr Rayner, of Berkyn Manor Farm, Horton.

His cereal crops are regularly damaged and he has now resorted to employing security guards to patrol his fields at weekends.

Mr Rayner believes the government could solve the issue if a legal requirement was introduced for every quad bike to be registered and fitted with a tracker.