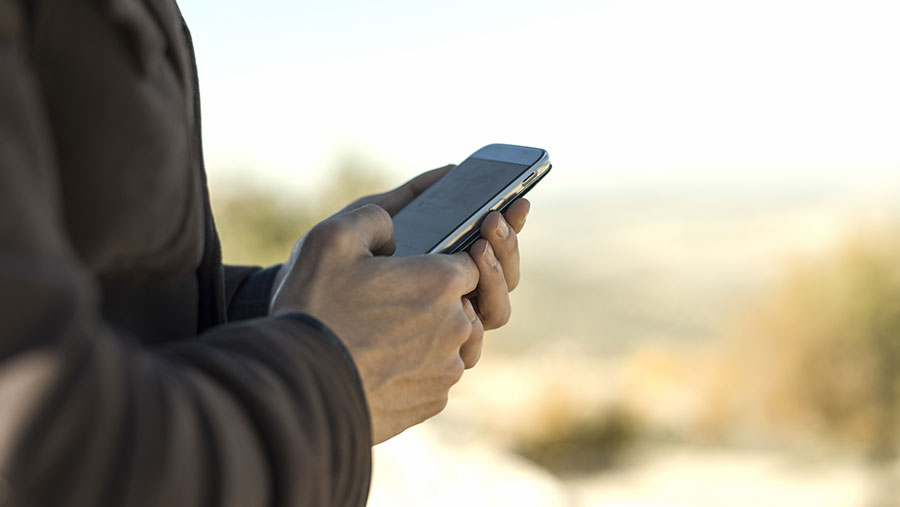 Farmers are being warned to stay vigilant following an increase in scams and cold callers.

The Farmers’ Union of Wales (FUW) says it has received a number of reports by farmers who have been targeted, frequently regarding new utility contracts.

FUW Carmarthen county executive officer David Waters said: “These phone calls and emails, which often end up with the person agreeing to a new contract, are legally binding in many cases and very difficult to get out of.

“I urge members to remember that if it sounds too good to be true, it probably is.”

Farms were being targeted because individuals are often isolated and viewed as being vulnerable and therefore more likely to fall foul of fraud, he added.

Mr Waters said: “Never make any rushed decisions and don’t feel pressured into making a decision on the spot.

“If, for example, a telephone caller is genuine, they will allow you time to think about things and for you to be able to call them back later or review their offer in writing.

“The people who carry out these scams are convincing. It is what they do for a day job.”