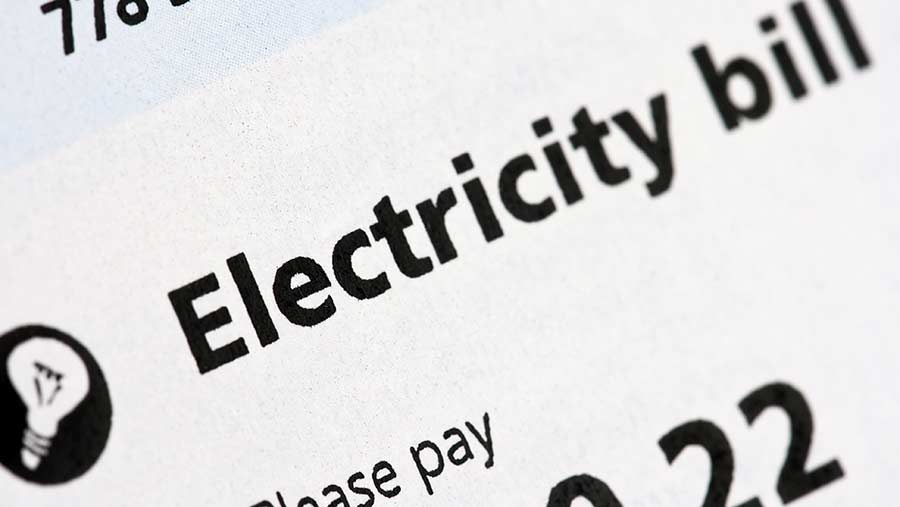 Farmers are being targeted by opportunistic energy brokers using high-pressure phone sales tactics to get them to agree to expensive new electricity contracts.

NFU Energy says it is aware that some of its customers have been receiving unsolicited calls from brokers, some claiming to work for NFU Energy, urging them to agree to contracts which are unfavourable and offer very poor rates.

A common tactic is to tell the customer their current contract will default to higher charges, unless they take the slightly better – although still very uncompetitive – prices they are being offered.

See also: How to get the best deal on farm electricity contracts

The issue is particularly worrying as anyone who answers the phone is a potential target.

Most energy suppliers accept verbal contracts, which are deemed to be legal, and there is usually no cooling off period offered.

Although technically it should be made clear during the call that farmers are entering into a binding contract, NFU Energy says this is not always obvious and so people end up entering into an agreement they did not realise they were accepting.

Jodie Hisgett, head of contract sales, said her advice was that anyone who is being pushed to agree to prices that they did not request should simply end the phone call.

“If you have any doubts, then ask them to email or post the information to you and say you do not want to agree to anything over the phone,” she said.

“All brokers have the ability to send you a contract to sign – don’t be pushed into agreeing verbally if you don’t want to.”

Ms Hisgett added that anyone looking to enter into a new electricity contract should first do some background checks on the broker, and if possible use one that has been recommended to them.

“They should confirm that the rates are fully fixed and inclusive of third party costs and the broker should be comparing the rates of several suppliers,” she said.

NFU Energy has offered the following tips to help avoid being caught out:

How to reduce energy costs this winter

Now is a good time to assess where energy savings might be possible on the farm, according to Thomas Wilkins, senior engineer for NFU Energy.

He suggests taking a walk around at different times of the day to do a physical check of processes, equipment and buildings.

Simple steps to cut costs including replacing tungsten halogen and old-style fluorescent lighting with LEDs, which can save up to 80% of running costs.

To minimise energy losses, there needs to be efficient lagging of any pipework and tanks. Mr Wilkins also suggests fitting door curtains or automatic doors to stop them being left open inadvertently.

Buying your electricity cheaper is another tactic. “If you have been with the same energy supplier for more than a couple of years, chances you’ll be paying too much, so shop around,” he says.

Make sure you are employing your staff legally with our employment webinar. We explain who is eligible to apply for residency via the EU Settlement Scheme and how employers can get the correct paperwork and process in place before the deadline on 30 June 2021. Our expert speakers will also discuss the challenges around sponsoring migrant workers and applying for skilled worker visas.
Register now