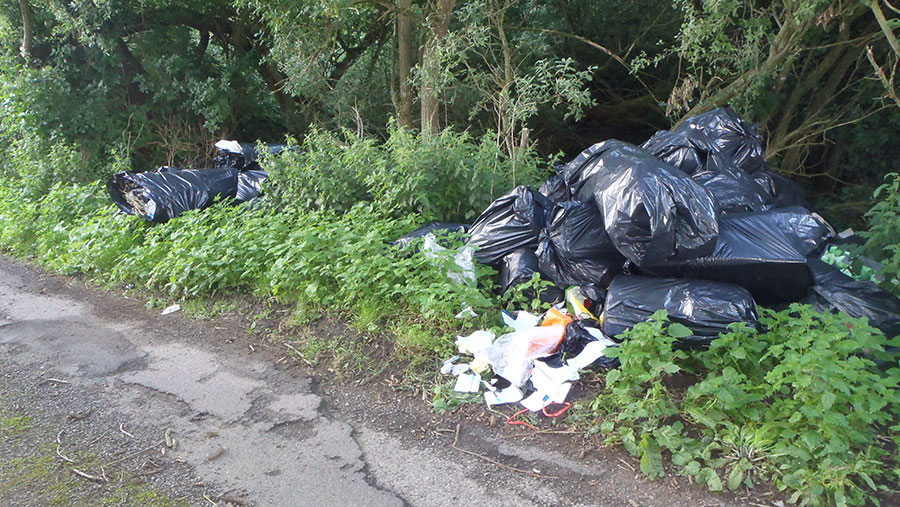 Reports of cannabis farm fly-tipping incidents are on the increase in North Yorkshire, say police.

Criminals have been abandoning the remains of cannabis farms in rural parts of the county, leaving local authorities and landowners to foot the bill and clear up their mess.

The rubbish can include lamps, wiring, air filters, tubs of fertiliser and dead plants.

Earlier this year, North Yorkshire Police surveyed more than 75 farmers and landowners in North Yorkshire about fly-tipping – 10 of whom reported having cannabis waste dumped on their land within the past 12 months.

One farmer said the remains of cannabis farms were being left on their land every couple of months. In response, officers are increasing patrols, especially in remote, rural areas. 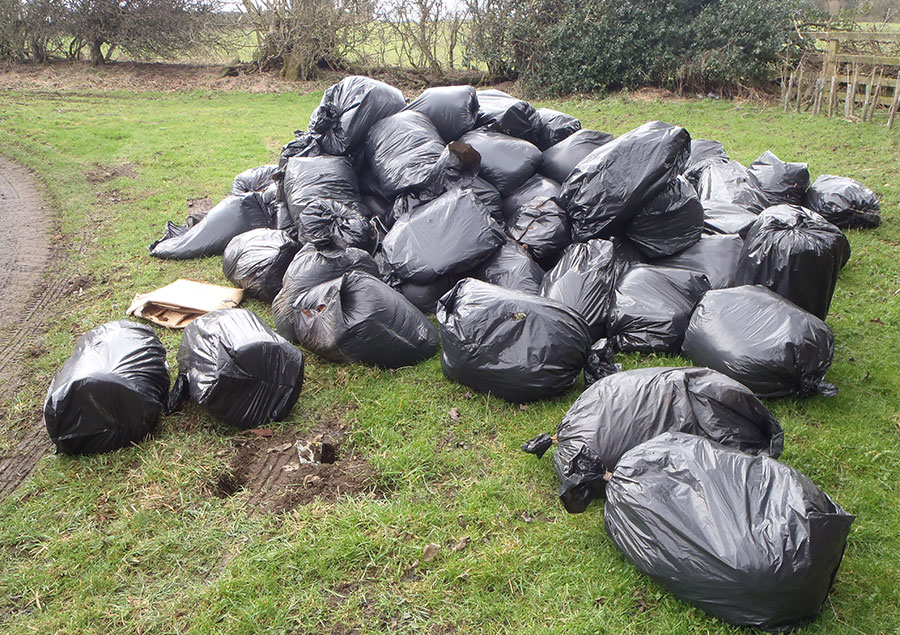 Warning signs are available to landowners to deter fly-tippers from targeting their land. And Rural Watch groups – which use WhatsApp to share information about suspicious activity with police – are being given information on what to look out for.

“It’s really important that all incidents of fly-tipping are reported to the local authority. We work closely with councils, and forensic opportunities in cannabis waste could give us the chance to identify both fly-tippers and drug dealers.”

Hambleton District Council said the illegal dumping of cannabis farm and other waste across Hambleton is an unsightly blight on the landscape, costing council taxpayers tens of thousands of pounds each year.

Farmers can use the NFU’s Rural Crime Reporting Line, in partnership with Crimestoppers, to provide information about fly-tipping by calling 0800 783 0137 or visiting the dedicated website.